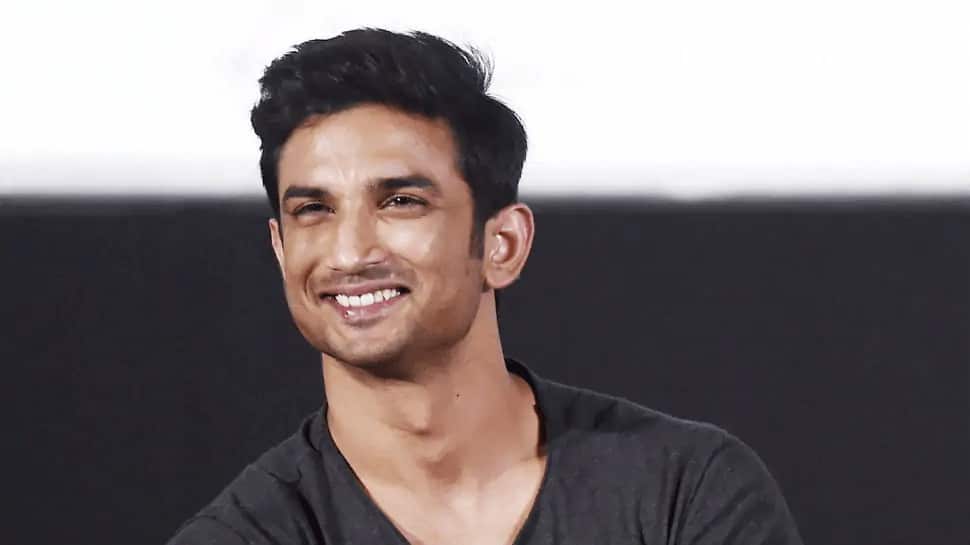 MUMBAI: Mumbai Police, which is probing the suicide committed by filmstar Sushant Singh Rajput, has sought the details of the contract signed by the late actor from a leading production house. The name of the production house, which has been asked to submit a copy of the contract signed by Sushant Singh Rajput, has not been revealed.

According to sources, the Mumbai Police has directed that the contract copy must be submitted soon as the recording of statements of people close to the late Bollywood actor is still underway.

It has emerged that Rajput was also forbidden to sign a film from another production house citing the same contract. Three other leading production houses may also be called for questioning in the case soon, sources said.

So far, the Mumbai Police has interrogated and recorded the statements of Rajput`s friend and actor Rhea Chakroborty, his business manager Shruti Modi and Radhika Nihalani from the PR team. Shruti Modi was associated with the deceased actor from July 2019 to February 3, 2020, as per her statement to the police.

Riya Chakraborty, a close friend of Sushant Singh Rajput, had reached the police station at 11 am on Thursday and her questioning lasted for more than 10 hours. Shruti Modi's statement was recorded by DCP Abhishek Trimukhe himself which lasted for about an hour.

Shruti Modi accompanied him during the promotions of the film ‘Chhichhore’. According to Shruti Modi`s statement, Rajput was a different person, he was working on three important things which were his dreams which included virtual reality, a project called Nation India for World, and Dream 150.

Apart from this, the late actor was preparing to create a social service organization called Nation India for World and wanted to work with college students for the environment and society. However, Modi was not sure if the company was registered or not. She further informed Mumbai Police that Rajput was also working on a social project called "Geniuses and Drop Outs".

According to the police, Rajput had a "special telescope" placed in his residence as he loved observing planets and stars. Sushant's financial condition was also good. He had had an expenditure of at least 10 lakhs per month - 4 and a half lakhs were being paid by him as rent for his Bandra residence.

Sushant also took a farmhouse on rent near Pavana Dam, Lonavla, for which he paid several lakhs. The late actor also possessed many luxurious vehicles. So far, the statements of 13 people have been recorded in connection with the case. Mumbai Police is also investigating the allegations related to nepotism in the Hindi film industry.

Sushant, 34, died by suicide on Sunday. He was said to be under stress and depression for some months. His sudden death has sent shockwaves across the nation. India has been mourning the much-adored star with heart-warming posts.

Sushant Singh Rajput was the star of film such as ‘Kai Po Che!’, ‘Shuddh Desi Romance’, ‘MS Dhoni: The Untold Story’, ‘Sonchiriya’, ‘Kedarnath’ and ‘Chhichore’. He debuted in Bollywood in 2013. Prior to making a career in films, he ruled the TV industry with his blockbuster show ‘Pavitra Rishta’.

When a 10-year-old surprised Akshay Kumar with his artwork