My family has brought me up as a feminist: Director Kajri Babbar

She feels that women make for great complex characters. 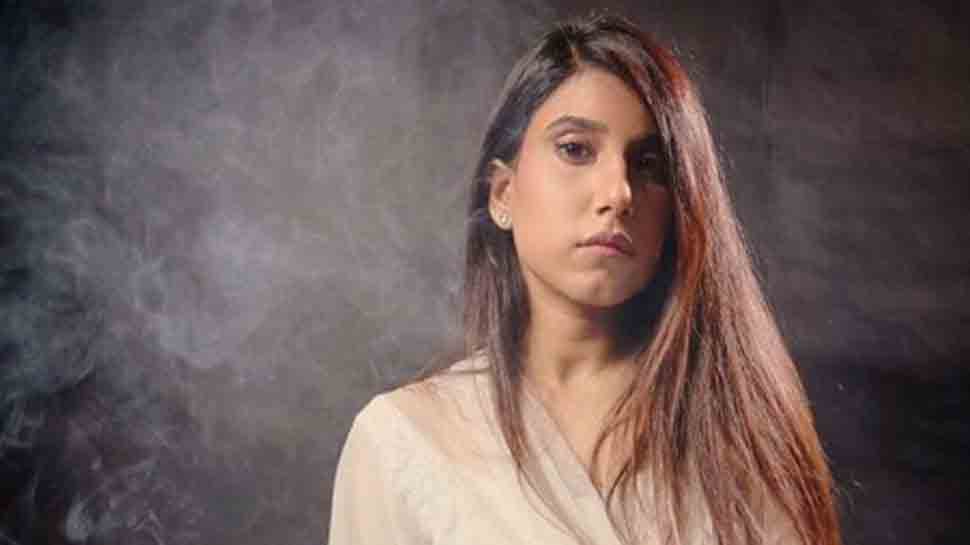 New Delhi: Director Kajri Babbar, daughter of producer Kishan Babbar and niece of actor-politician Raj Babbar, says she was raised as a feminist. She is now speaking up for the "untold voices of women" through her films that deal with a topic like Indian brides being deserted by their NRI husbands.

"My family has brought me up as a feminist. And with a Bachelors degree in Journalism and Masters in Social Communication Media from Sophia College, Mumbai as well, I was groomed and nurtured to speak for the untold voices of women," Kajri told IANS in an email interview.

She feels that women make for great complex characters.

"They can be strong and weak at the same time," she said.

Her short film "Khoj", which tells the journey of a teenage Punjabi bride -- from being abandoned and betrayed to the pursuit of redemption -- released on January 13 on ZEE5.

"I graduated from the Arts University Bournemouth in 2018. By mid-2017, I had started to look for a topic of a long short film (30 to 40 minutes). While searching around topics on British Indians, I came across an article about how NRI wife abandonment has increased tremendously post-Brexit. The economic tensions and uncertainty in the country had increased the dowry demands in Indian origin marriages as well," said Kajri.

It started with one news article and she went on to research further.

She found that "more than 100 brides are abandoned every year. The heart breaking part is that they are still in their teens with a lifetime of sorrow and hardships ahead".

"In most cases, the women have no legal proof of their marriage. Hence, they are left very helpless. Governments abroad do not agree on photographs or rituals, a marriage certificate is a must," she said.

"I am really waiting to see how the new bill by the government and (External Affairs Minister and senior BJP leader) Sushma Swarajji for NRI wife abandonment would be. Lately, they caught about 25 such NRI men who were about to abandon their wives in November 2018," she added.

"Khoj" had premiered at the Cannes Film Festival 2018 and was also a semi-finalist at Student Academy Awards 2018 established by The Academy to encourage excellence in filmmaking at the collegiate level.

"After its success at film fests, my main thing was to get it out to the masses. It is a film about an issue that needs to be discussed and known. Zee5 is not just an OTT platform for the metropolitan cities, but has its reach in the interior as well, with a wide range of international and as well as regional content," she said.

After working on shorts, she is set to make her first feature film titled "Burning Bride".

"We are currently in the writing (stage). I was in the UK until August 2018 for the research of `Burning Bride`. Right now, I am just getting everything right on the Indian part of the story. Historically, I want it to be factual and authentic. It`s a huge responsibility," she said.

Her cousin Juuhi will co-produce the film.

"Even though didi is older than me, she always gives me the confidence and respect of being my own individual. Our relationship is beautiful where she is always there to protect and guide me, but at the same time give me my freedom to grow up and be myself," added the young artiste.

Veteran actor Raj is someone she looks up to the most.

"No matter what I do and make, I will always discuss it with him. So, he is always involved in the projects that I do," she said.

Lucky to have you: Shahid Kapoor's latest comment on Mira Rajput's photo will make your day