‘My handsome’: Why designer Masaba Gupta and actor Satyadeep Mishra are trending 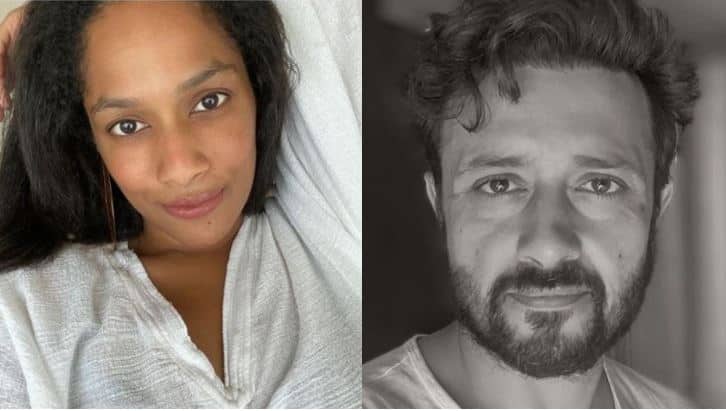 New Delhi: Fashion designer Masaba Gupta and actor Satyadeep Mishra have got a top spot on the trends list as of Tuesday after unconfirmed media reports stated that the duo are in a relationship. It is also being said that Masaba and Satyadeep are currently locked down in Goa, where they had gone for a trip, but could not come back to Mumbai due to nationwide lockdown. 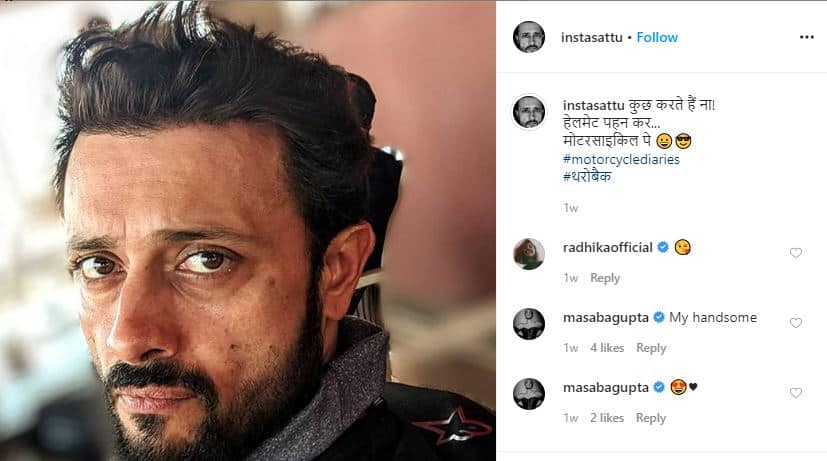 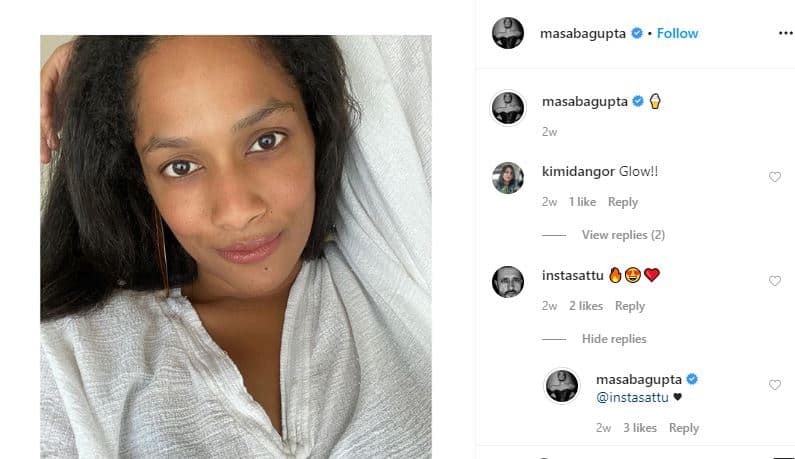 However, neither Masaba nor Satyadeep have responded to reports of their rumoured romance.

Masaba, daughter of actress Neena Gupta, is a famous fashion designer. She also owns the fashion label House Of Masaba.

Satyadeep, meanwhile, is know for his roles in films such as ‘No One Killed Jessica’, Love Breakups Zindagi’ and ‘Phobia’. He has also starred in a few web series and TV show ‘P.O.W. - Bandi Yuddh Ke’.