In a recent interview, the 49-year-old model recalled the horrific ordeal of being racially profiled during a visit to the south of France this past spring, reported E! News. 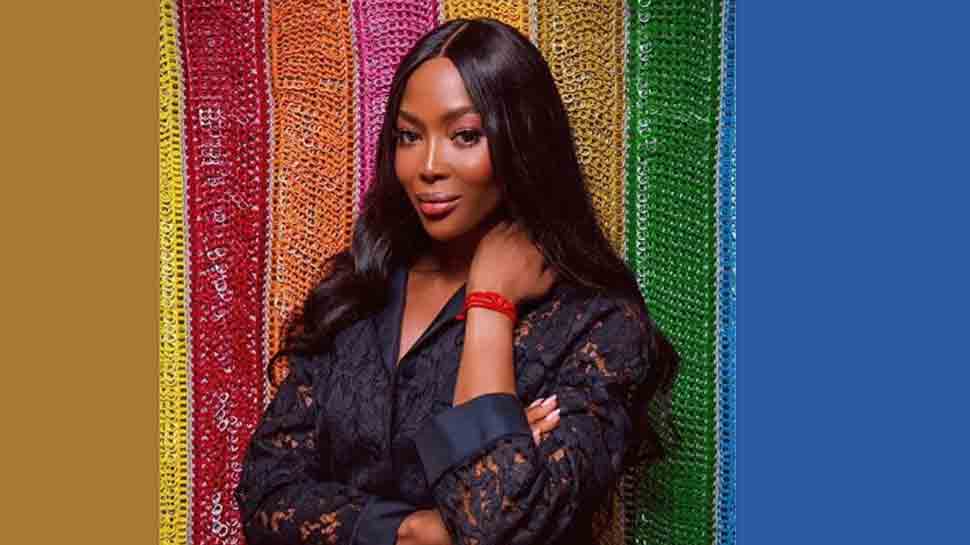 Washington: Supermodel Naomi Campbell opened up about a "revolting" incident in which she was banned from entering a hotel because she is black and stated that the fight for diversity in fashion industry continues.

In a recent interview, the 49-year-old model recalled the horrific ordeal of being racially profiled during a visit to the south of France this past spring, reported E! News.

In a new interview with Paris Match, as cited by E! News, the supermodel was asked about paving the way for young generations of models in terms of diversity. While the fashion industry has made progress in recent years as compared to the '90s, Campbell noted that the challenge is permanent.

The catwalk pro went on to recall a recent experience in the south of France during the Cannes Film Festival. According to Campbell, she was invited for an event in a hotel (she did not reveal the name). However, the model said that she and her friend were not let inside because of the colour of the star's skin, reported Fox News.

"I was recently in a city in the South of France, where I was invited to participate in an event in a hotel whose name I will not mention. They did not want to let my friend and I in because of the colour of my skin," she said.

She added that the man at the entrance of the hotel pretended it was full, but continued to let other people in.

After the disturbing incident, Campbell told Paris Match that she still continues to express herself because of these shocking moments, ones that she has experienced over the decades.

"It is for these kinds of revolting moments that I will continue to speak up and make myself heard," she added.

"I used to have to fight for the same fee as my white counterparts doing the same job," she told Vogue Australia in April of her early career, as cited by E! News.

"It's still not balanced completely," she told Vogue Australia of the industry today.

"I'm the face of a new campaign and I was told that because of the colour of my skin a certain country would not use my picture. For me it was a reality check. I never believe in the hype, so it just kept things in perspective for me. Now I would like to know that models of colour get the same opportunities and fees in advertising," she added.

The model has been vocal about being racially abused over the years. Campbell earlier revealed that she was racially abused at the age of just five when a fellow child called her the 'N-word'.

Dharmendra, a 'worried father', posts this message for Sunny Deol after he rescued woman sold as slave