The movie is a romantic musical in which Tiger plays a man who idolises the pop icon Michael Jackson. 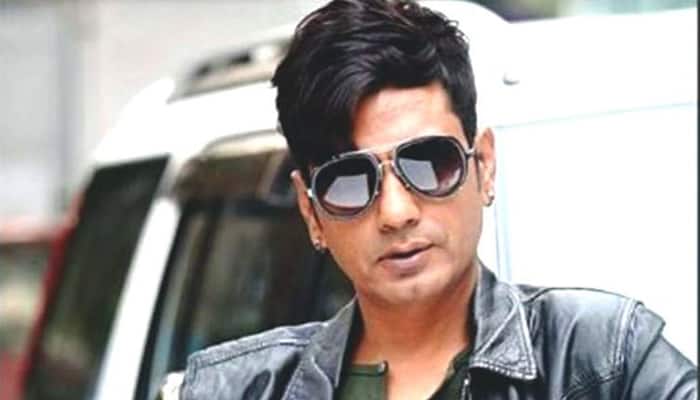 "It was intimidating to dance with him. He is like magic. He is pure madness when it comes to dancing. But that's a good thing, every one should have some talent which you're best at," Nawazuddin told PTI.

He further said, "You can be a good actor, you can be a great dancer or a singer. When he (Tiger) dances 'mujhe toh bukhaar chadh jaata hai' (I get fever). He is that good with his craft and works hard too."

Now, it would be really interesting to see how Nawazuddin shakes a leg with the 'Baaghi' hunk.

The movie is a romantic musical in which Tiger plays a man who idolises the pop icon Michael Jackson.