Naya Rivera confirmed dead by authorities, days after she disappeared during a lake trip with her young son. 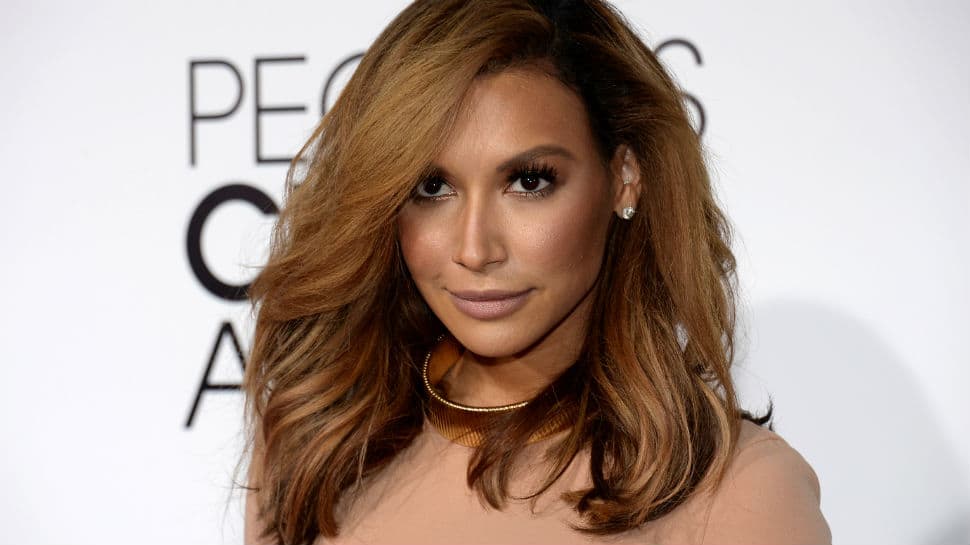 Washington DC: The members of the hit show `Glee` gathered at Lake Piru to pay a moving yet powerful tribute to their co-star Naya Rivera, who was confirmed dead by authorities, days after she disappeared during a lake trip with her young son.

According to Variety, the actor`s body was identified at Ventur County`s Lake Piru where she had gone for boating with her four-year-old son, earlier on Wednesday.

The news of her body being found at the lake was confirmed by the Ventura County Sheriff during a press conference on Monday.

The cast of the American musical comedy series `Glee` came together and held hands on the shore of Lake Piru, an hour before the press conference, reported Variety. The photos of the powerful tribute have then been making rounds on the Internet since then. Dave Quinn, a reporter, and a journalist took to his official Twitter handle today and shared the picture.

This is not the first time that the cast of `Glee` had to go through such a tragic loss. Seven years ago, again on July 13, the cast lost one of their other co-star - Cory Monteith, who died as a result of "mixed drug toxicity" of heroin and alcohol. He was 31.

Naya Rivera is known for portraying the character of Lopez from 2009 to 2015 which was the finale of the show. She has received several nominations at Grammys, Screen Actors Guild Awards and Teen Choice Awards for her role in `Glee.`

Born in Valencia, California, Rivera appeared in several commercials as a toddler and made her debut with CBS sitcom `The Royal Family` at the age of four.

She had worked in shows like `The Fresh Prince of Bel-Air,` `Family Matters,` and `Baywatch,` before the age of ten years old.

She worked in several, television series thereafter before finally landing into `Glee.`