Nora Fatehi reveals she started working at 16, opens up on family's financial struggle

From working at a clothing store to being a waitress to even selling lottery tickets, Nora has done it all. 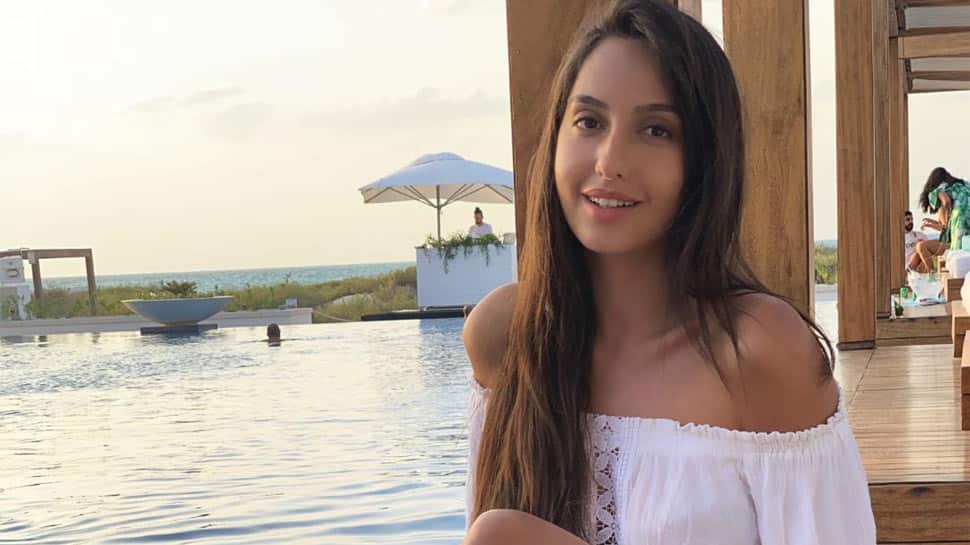 New Delhi: The gorgeous Nora Fatehi recently appeared on trade expert Komal Nahata's show 'Starry Nights' where she made some interesting revelations about herself and her family. Nora stated how she kickstarted working at a tender age of 16 and how there was a time her family was battling the financial crisis.

“My first-ever job was as a retail sales associate in a mall which was right next to my high school so I would finish my classes and go there. I was 16. I had to work for many reasons. There were a lot of financial issues in my family and I was supposed to be the one that would step up and be the breadwinner,” she said.

From working at a clothing store to being a waitress to even selling lottery tickets, Nora has done it all. “I was working in a men’s clothing store so I was selling suits, putting outfits together and all that. After that, I did numerous things. I worked as a waitress in restaurants, bars and shawarma places. I worked in a telemarketing office, cold calling people and selling lottery tickets. ‘Hi, ma’am, do you want to buy this ticket?’ and 90 per cent of the time, they were like (imitates sound of phone hanging up). I worked on commission, I worked in McDonalds once. I did everything,” she said.

Nora came into the spotlight when she marked her entry as a wild card on a popular reality show in 2015. She became a household name after she showed off her killer dance moves in blockbuster chartbuster Dilbar from Satyameva Jayate. Our jaws just dropped while watching her in Saki Saki, Garmi.

Nora has done supporting roles in films like Bharat and Batla House. She was last seen on the big screen in Remo D’Souza’s Street Dancer 3D, alongside Varun Dhawan and Shraddha Kapoor. She is going to woo her fans with an interesting role in the mega film Bhuj: The Pride of India.