According to Pakistani actress Mahira Khan, the ban on cross-border artists was 'sad' and led to great opportunities lost. 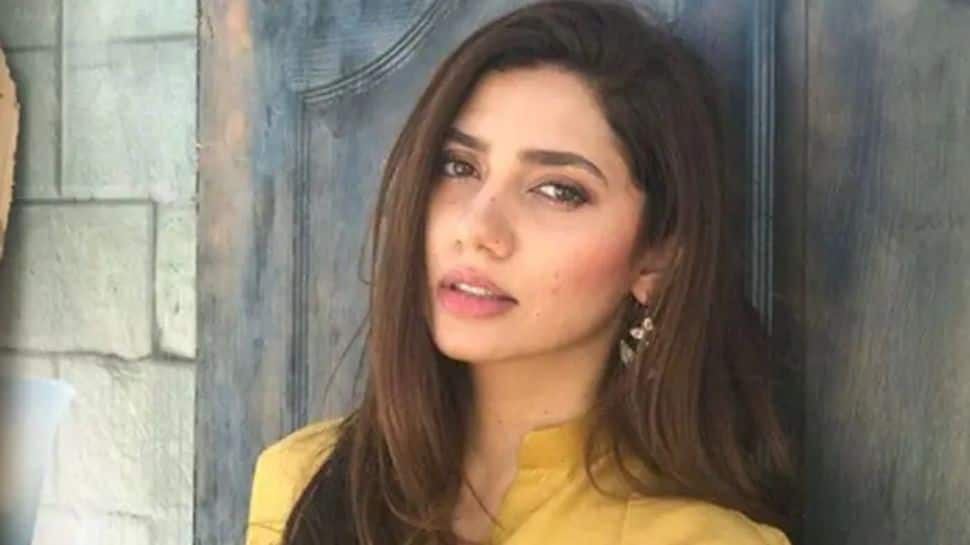 New Delhi: Pakistani actress Mahira Khan, best known for her role as Khirad Ashar Hussain in the popular show 'Humsafar', recently spoke about her thoughts and opinions about the ban on Pakistani artists in India in 2016 and 2019.

The actress, along with singer Adnan Sami's son Azaan, expressed her views on the matter in an interview with Film Companion.

Mahira revealed that she had experienced the ban first-hand and felt a great opportunity for collaboration between artists from the two nations had been lost.

She said, "I guess having experienced it first hand, I think I look at it in a very, it's just sad when I think about it. We've all moved on, we're all doing.. you know that's what we do. We don't have this, we do something else. It's what happens. But I feel like a great great opportunity for the entire subcontinent to come together and collaborate was lost. I think it might happen again, who knows."

The 'Raees' actress further divulged, "I was scared, I was genuinely scared. It wasn't about what could people say, I was just like I don't know if I want to go there. There was a contract that was amazing and I didn't want to miss out on it because it was giving me that - 'I wanna do something different' because digital does that for you as an actor. But I was scared and I have no shame in admitting it, I was actually scared."

However, reflecting back on the ban, she feels the ban wasn't necessary and hopes the two countries can collaborate artistically.

"Now I'm a bit more like..no yaar c'mon you can't let something that happened which was political affect your choices. So, I don't think I will do that anymore. And I hope we collaborate even if it's digital," she added.

In 2016, following the Uri attack, Pakistani stars were banned from working in Bollywood. A similar ban was put in place after the fatal Pulwama attack on CRPF soldiers on February 14, 2019, when the All Indian Cine Workers Association refused to work with Pakistani artists and warned others to break ties with them as well.