People told me I would be over if I take break from films: Nargis Fakhri

Nargis Fakhri had no qualms about taking a break from films but she says there were people around her who tried to drill the notion into her head that the audience will forget her in her absence. 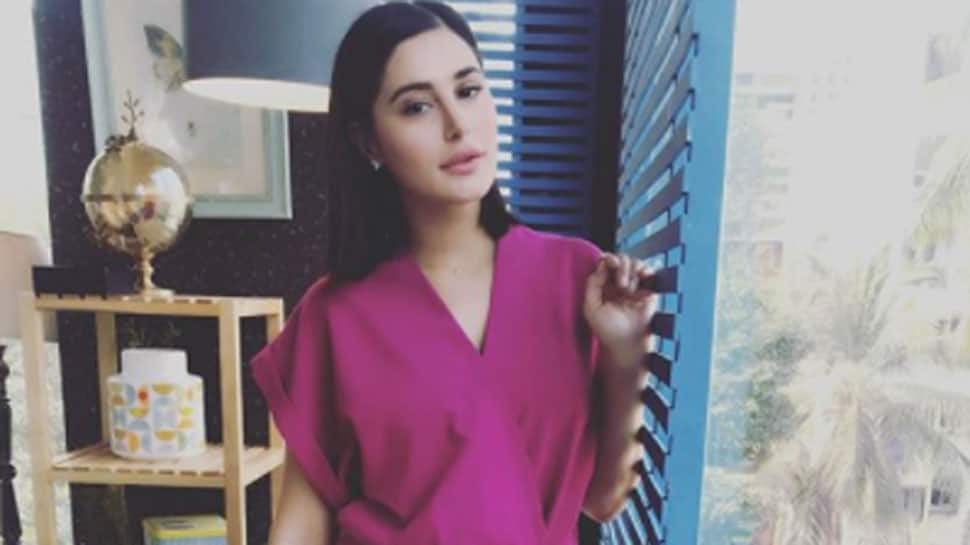 Mumbai: Nargis Fakhri had no qualms about taking a break from films but she says there were people around her who tried to drill the notion into her head that the audience will forget her in her absence.

The model-turned-actor made her debut in 2011 with "Rockstar". Her last outing was 2018's "5 Weddings" with Rajkummar Rao.

Since then, she reduced her on-screen appearances as well.

"When I said I'm going to take a break for six months, there were people who freaked out. I was told I'll lose everything, people will get ahead of me. They'll forget about me. They put all those things in my head. But I said I don't believe that," Nargis told PTI.

The actor has come out of her short hiatus with her new film, "Amavas", and realised that nothing had changed.

"You leave something to follow your dreams and when you come back, everybody is doing the same thing. It's no different. So you can blend in easily. There's never a problem," she adds.

Before she took a break, Nargis featured in films like "Madras Cafe", "Main Tera Hero", "Housefull 3" and Marathi feature "Banjo", but says staying away from the spotlight was not difficult.

"I am happy. I like to do films but I also realised in the years I lived in India that I only worked all the time. I didn't even have my friends and family around.

"I didn't see my mom for three years. Happiness is in relationships which you have with people. If you don't have the support system, it's detrimental to your health. I had to learn how to balance," she says.

The 39-year-old former model, who describes her turn to acting as a "beautiful accident", says the job is "super emotionally demanding."

"It takes up your life. You leave your real life to go into this other life. You need to be so committed. I had to be more because of my obstacles - I had to learn the language, get a tutor.

"I was so consumed with work that my mom used to mail me 'Are you alive?' There's so much you have to put into it. I value my work but now also I value my regular life. Acting was not my first choice anyway," she says.

While she awaits the release of "Amavas", a horror-thriller directed by Bhushan Patel, Nargis says a lot has changed in terms of the scripts she wants to choose today.

The actor says, in the initial phase of her career, it was her agency which directed her to choose certain kinds of films ? with an emphasis on the production house, director and co-stars more than the scripts ? so that she does not "miss out on good projects".

"There's a valuable lesson that I keep with me. It's the ability to say no and then make my own choice. If it's a wrong choice, it's on me. But at least I had the chance to say. I look at scripts differently.

"I'm still not so professional about it, sometimes I'm naive because I want to give things a chance. I'm optimistic about a lot of things. Today, I want to take a chance," she adds.

Also featuring Sachiin Joshi, "Amavas" is scheduled to be released on February 8.

Don't miss being in front of camera: Karisma Kapoor