Petition against 'Tanhaji: The Unsung Warrior' in High Court

The upcoming Ajay Devgn and Kajol-starrer, "Tanhaji: The Unsung Warrior", has become the latest pop historical out of Bollywood to land in a legal soup. 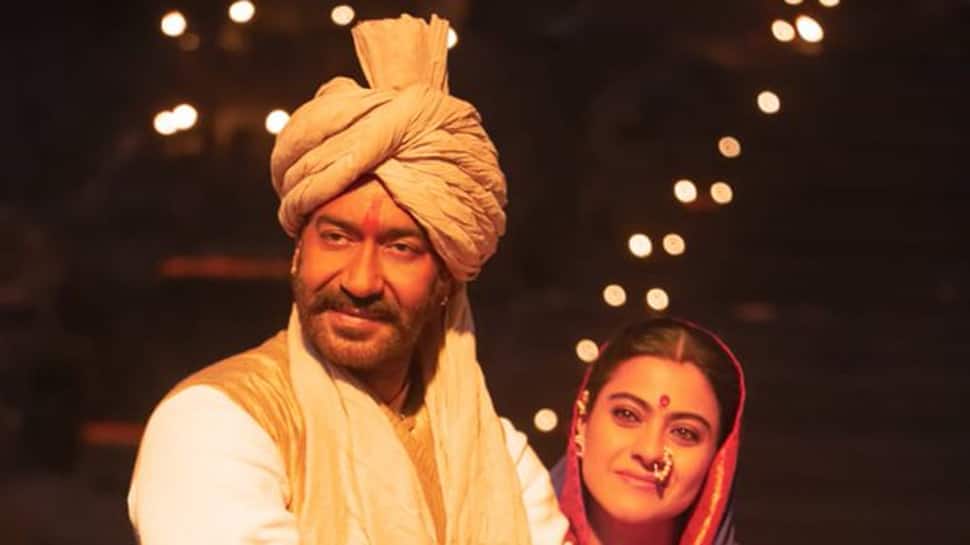 New Delhi: The upcoming Ajay Devgn and Kajol-starrer, "Tanhaji: The Unsung Warrior", has become the latest pop historical out of Bollywood to land in a legal soup.

A petition has been filed against the film by Akhil Bhartiya Kshatriya Koli Rajput Sangh before Delhi High Court claiming the film's director Om Raut has concealed the true lineage of the warrior Tanaji Malusare in the movie, which is slated to hit the screens on January 10.

The "matter was listed before the court today (December 13, Friday) but could not be heard as the presiding judge was on leave. It will now be heard on December 19", according to a report in indiatoday.in.

The film is produced by Ajay Devgn's ADF and Bhushan Kumar's T-Series.

Recently, Bollywood period dramas such as "Padmaavat" and "Panipat" have also landed in trouble over depcition of historical facts.