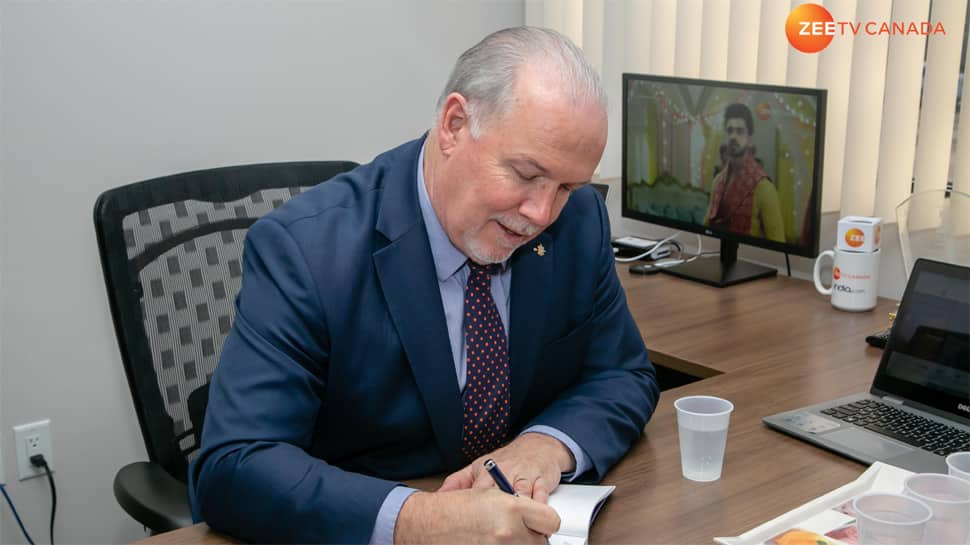 John Horgan paid a visit for an exclusive interview for Zee TV Canada's successful locally produced show, BC Round-Up. During the interview, he addressed a lot of ongoing issues in the Canadian province of British Columbia. On being queried upon on how the collected tax money will be utilized to reduce the housing crisis, he answered, "It's a small, focused tax on those who are speculating. If you don't own two or three homes, it doesn't affect you. It will bring down cost and money will be utilized to build more housing for people."

Concluding the interview, John Horgan lauded Zee TV Canada for consistently supporting the community British Columbia through Out Reach community events & other mediums as well. He quoted, "All the best to Zee TV on many years of community programs. May 2019 be your best year to date." Before departing he wished all the viewers of Zee TV Canada a very Happy 2019 & asked people to e-mail him directly if any concerns with the government.