Earlier this year, Jonas and Priyanka walked on the Met Gala red carpet, making everyone wonder whether they are dating. 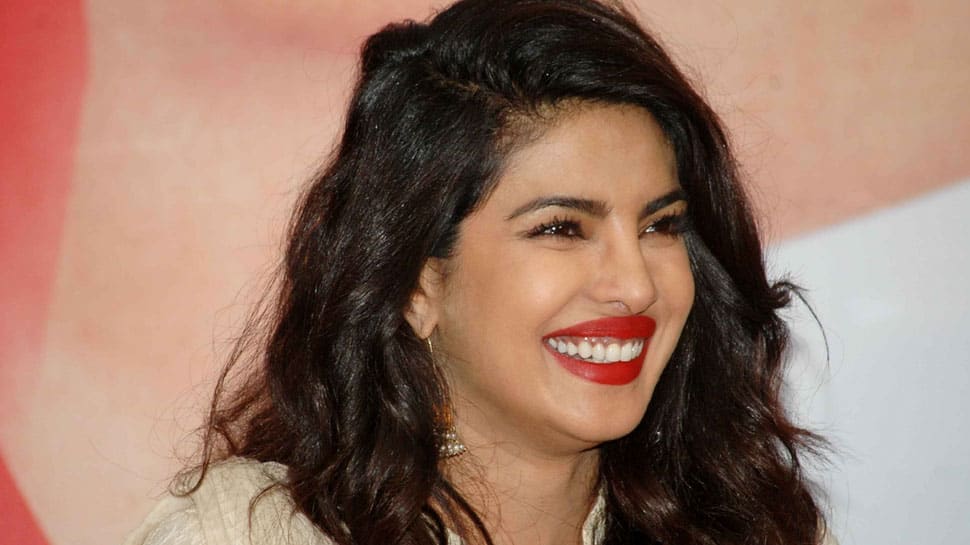 Mumbai: Singer-actor Nick Jonas says he has heard a lot about India from his new friend and actress Priyanka Chopra.

Now, Jonas says he is dying to visit India.

"I've never been to India. But I'm dying to go and I have now heard from Priyanka, my new friend a lot about it. Just given me a lot of names of place to go if I go there," Jonas said in a statement.

Earlier this year, Jonas and Priyanka walked on the Met Gala red carpet, making everyone wonder whether they are dating.

Talking about his relationship with Priyanka, Jonas said, "We met through a mutual friend who she did 'Quantico' with, this guy Graham and we met up like in New York the first time and the same day I think we found out that we are both going to the MET gala with Ralph Lauren. And as strange as it sounds but we couldn't have planned it. We just had a great time. She's a lovely person and I'm dying now to go to India," he said.

Sony Pictures Entertainment is releasing the film, helmed by Jake Kasdan, in India on December 29.