Raj Kundra was arrested by the Crime Branch of Mumbai Police in a case relating to the creation of pornographic films and publishing them through apps. 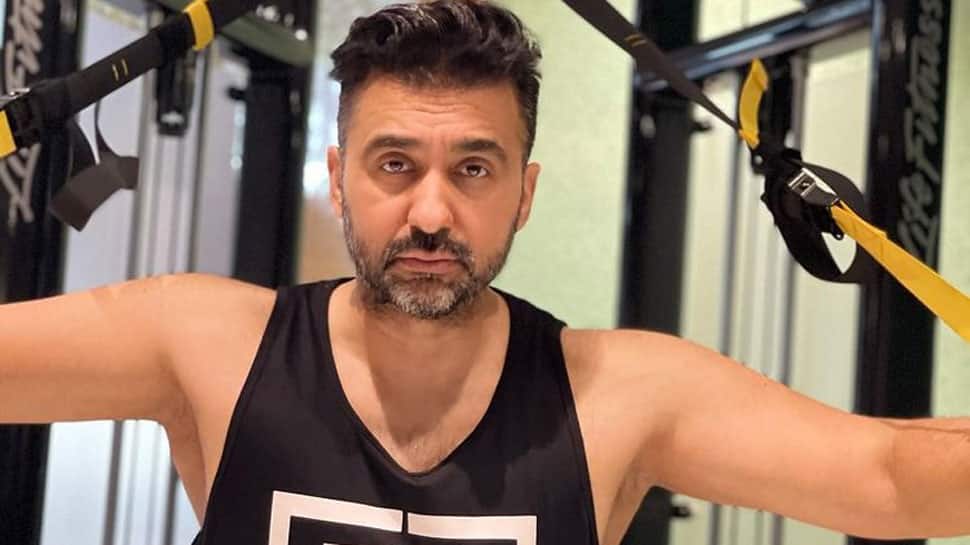 New Delhi: Businessman Raj Kundra's police custody has been extended till July 27, 2021. He was arrested by the Crime Branch of Mumbai Police in a case relating to the creation of pornographic films and publishing them through some apps on Monday night (July 19, 2021).

Raj Kundra, along with one Ryan Thorpe has been sent to police custody till July 27, 2021.

Maharashtra: Businessman Raj Kundra & one Ryan Thorpe have been sent to police custody till 27th July

According to ANI: Police produced Shilpa Shetty's husband & businessman Raj Kundra and Ryan Thorpe before Magistrate Court and sought 7 days further police custody, in connection with a case relating to the production of pornographic films

Police suspect that money earned from pornography was used for online betting. This is why transactions between Raj Kundra's Yes bank account and United Bank of Africa account need to be investigated, Mumbai Police tells Court

In yet another update in the sensational case of pornography involving businessman Raj Kundra, the Mumbai Crime Branch officials are now suspecting an online betting angle. Adult movies have been recovered from controversial app HotShots and san box seized.

The police have recorded Viaan Industries accountant's statement, and according to him, every month as much as 4000 to 10,000 pounds were spent. The vouchers and bills were shared with Raj Kundra. Besides, so far, the IT developer's statement has also been recorded.

It has been learnt that a day after Kundra's arrest, the accountant deleted some data and now recovery of it is underway, stated the officials.