Superstar Rajinikanth turns a year older today. On his special day, here are some lesser known facts about him. 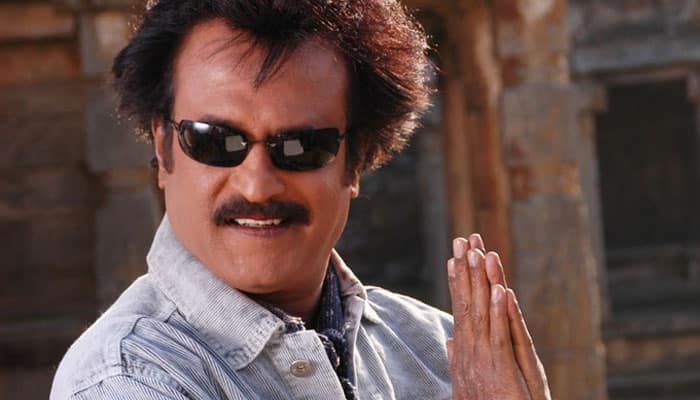 Legendary actor Rajinikanth has a huge fan following not just in India, but abroad as well. The megastar has been entertaining us for decades and till date fans are excited before the release of his films. Be it his unique way of delivering dialogues or his 'superstar' aura, the actor is much loved, even worshipped by some of his fans.

He celebrates his birthday on December 12 that is today.

On the very special ocassion, here is a look at some lesser known facts about the one and only Thalaiva.