Rajkummar Rao: Unfortunate that I'm not part of 'Dostana 2'

Rajkummar will be seen in Netflix's "The White Tiger", adapted from Aravind Adiga's prize-winning novel of the same name. 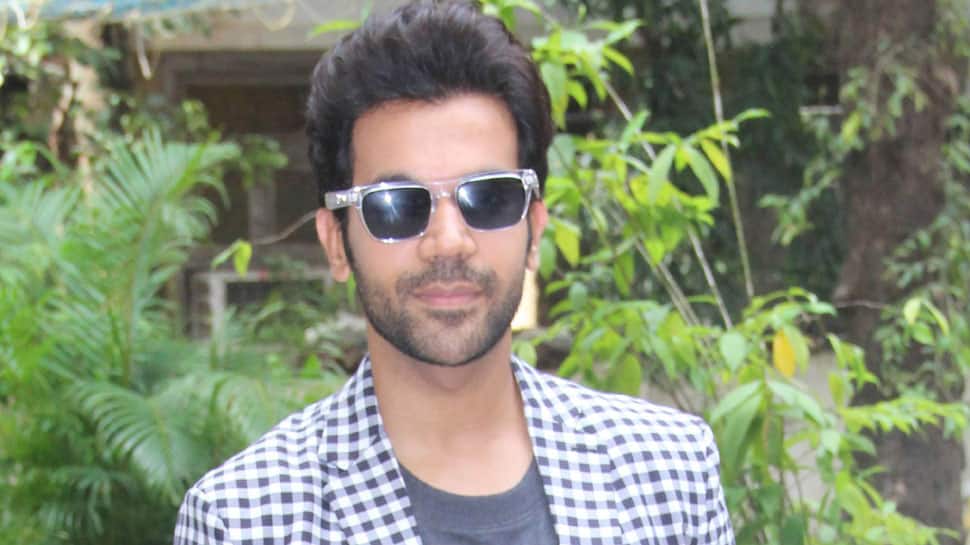 New Delhi: Acclaimed actor Rajkummar Rao, who is gearing up for the release of his upcoming film "Made In China", says it is unfortunate that he is not part of the second instalment of "Dostana" and that he really wanted to do it.

Asked why he did not take up "Dostana 2", Rajkummar told IANS here: "By the time we decided on our dates I was already signed for 'The White Tiger'. So, I really couldn't do two films together. 'Dostana 2' was also happening at the same time. So, it's unfortunate that I am not part of 'Dostana 2'. I really wanted to do it..."

Rajkummar will be seen in Netflix's "The White Tiger", adapted from Aravind Adiga's prize-winning novel of the same name. The film will be helmed by Ramin Bahrani.

"The White Tiger" follows the extraordinary journey of a self-made man from being a tea-shop worker in a village to a successful entrepreneur in a big city.

"Dostana 2" is a sequel to the 2008 film "Dostana" which was directed by Tarun Mansukhani. It featured Abhishek Bachchan, John Abraham and Priyanka Chopra in lead roles.

The story revolved around two men who pretended to be a gay couple in order to secure an apartment. Later, both fell in love with the same woman.

"Dostana 2" will be directed by Collin D'Cunha.

"Collin D'Cunha... My really dear friend, who is making it... My classmate from FTII but I am very happy for the team. I think they are going to make a really lovely film because it's a really good script," said Rajkummar.

Rajkummar is now looking forward to the release of "Made In China", directed by Gujarati director Mikhil Musale.

The film is a hilarious take on a struggling Gujarati businessman and the bizarre journey he undertakes to become a successful entrepreneur.

'Made In China' is a special piece of my heart: Mouni Roy