The couple was seen outside filmmaker Karan Johar's residence a night before. 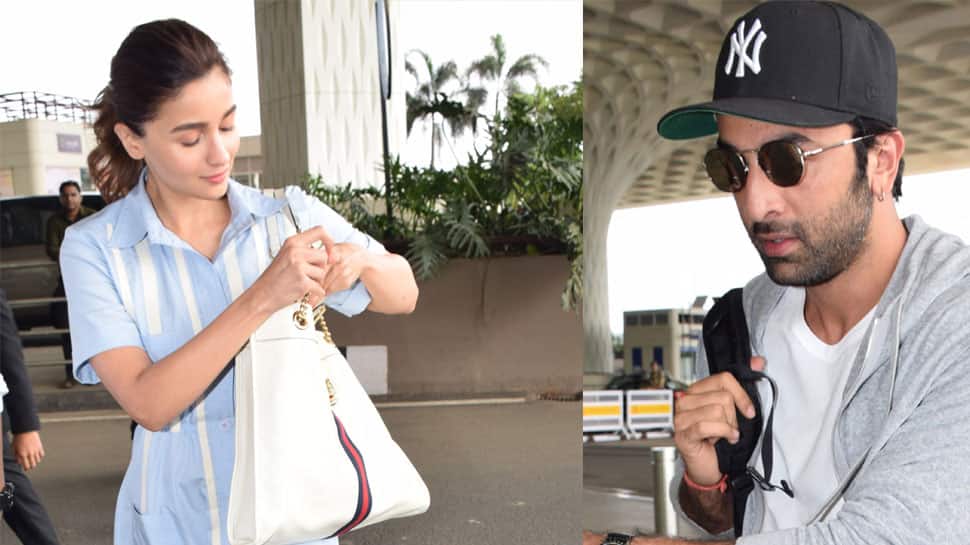 New Delhi: The latest 'it' couple of Bollywood Ranbir Kapoor and Alia Bhatt were spotted together at the Mumbai airport this morning. The duo, dressed in easy breezy casuals are headed for the shooting schedule of their upcoming movie 'Brahmastra'.

The couple was seen outside filmmaker Karan Johar's residence a night before. Check out their photos from the airport spotting: 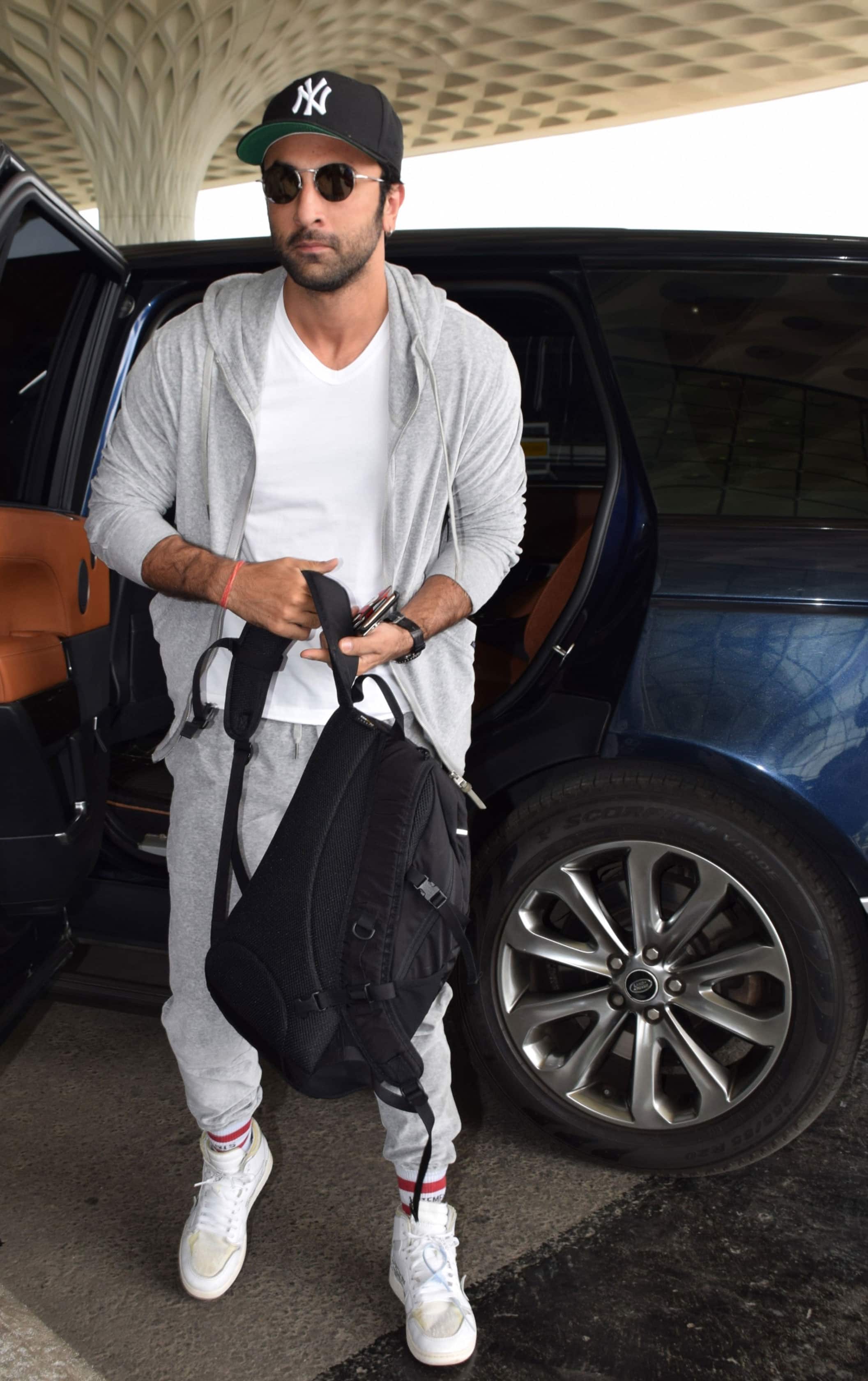 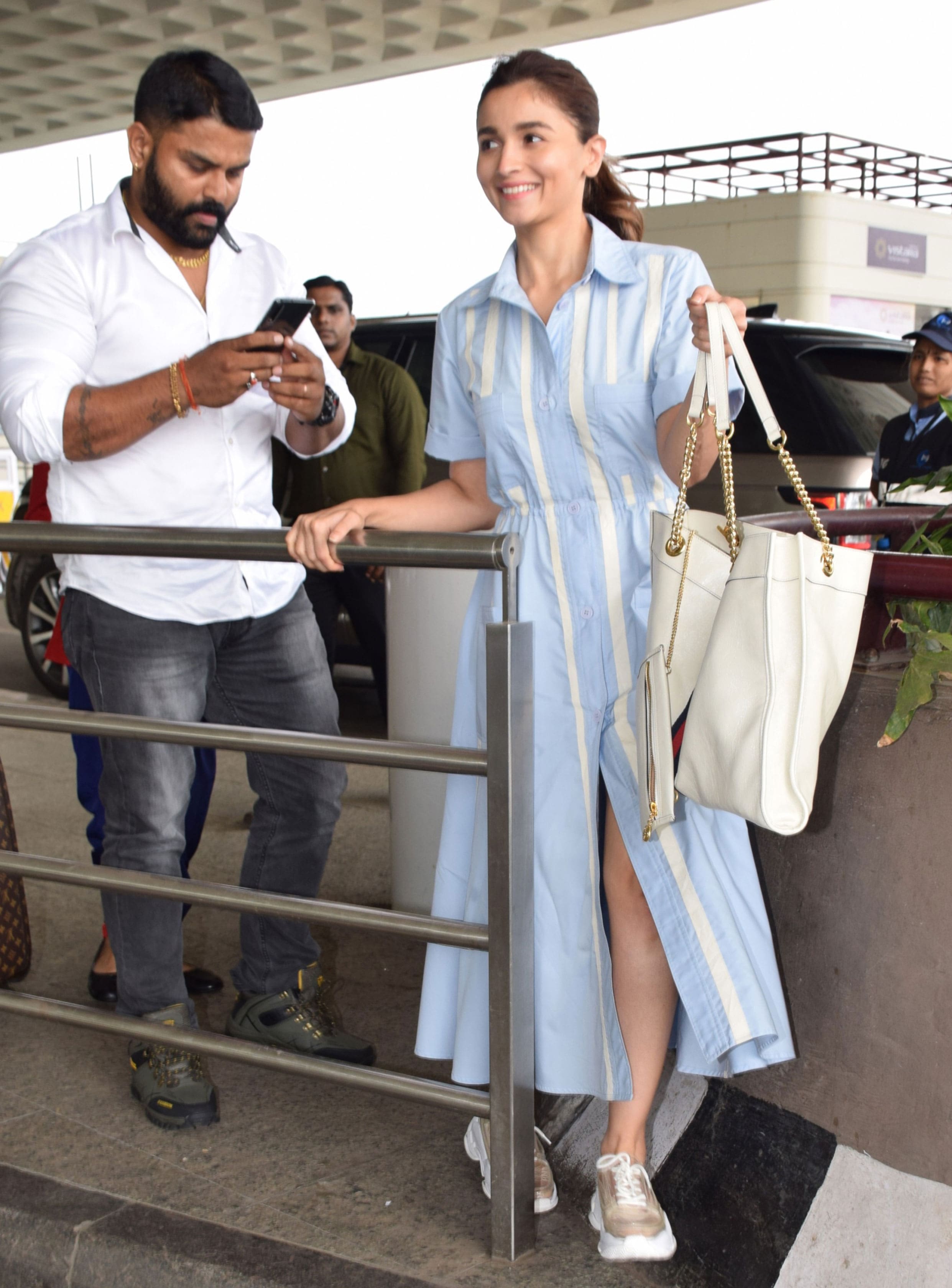 On the work front, Alia and Ranbir's 'Brahmastra' has been pushed ahead for next year. The shooting of the movie is yet to be completed and the duo has headed to an undisclosed location for the same.

This will be their first film together. The movie is helmed by Ayan Mukerji and is bankrolled by KJo's Dharma Productions. It is the first part of the fantasy adventure trilogy.

Besides, she will be seen in Sanjay Leela Bhansali's 'Inshallah' with Salman Khan.