Ranbir and Alia are one of the most -loved couples of the industry and fans fondly refer to them as 'Raila'. 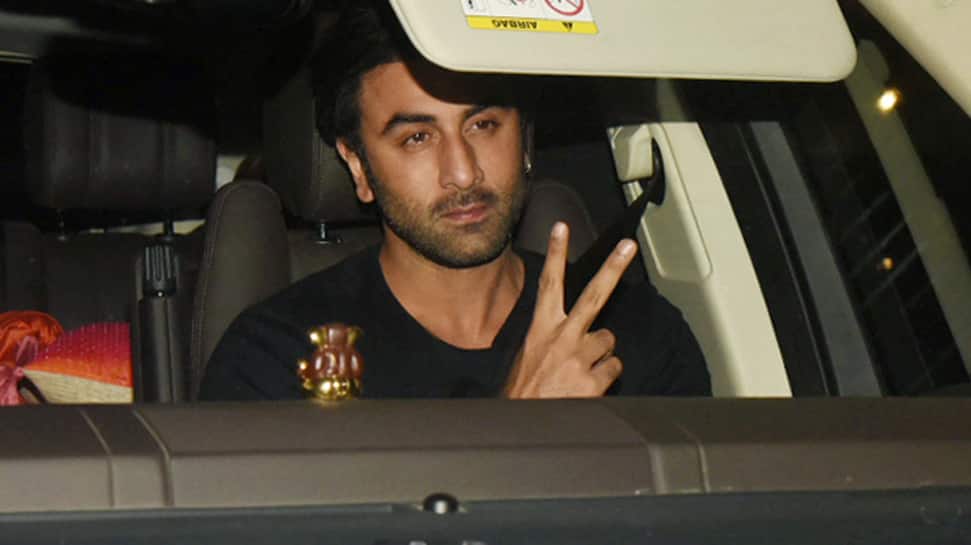 New Delhi: The 'It' couple of Bollywood, Ranbir Kapoor and Alia Bhatt are often spotted together and make heads turn whenever they step out in public. The couple began dating while shooting for their upcoming film 'Brahmastra', as per reports. Things seem to be getting serious between the two as it has been more than a year that their relationship rumours first surfaced.

The two were recently snapped by the shutterbugs outside Karan Johar's residence. 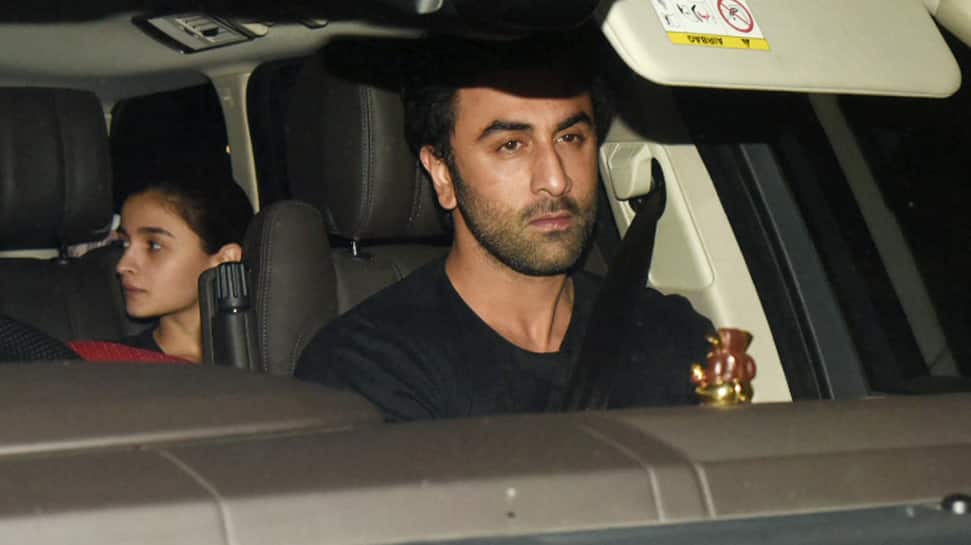 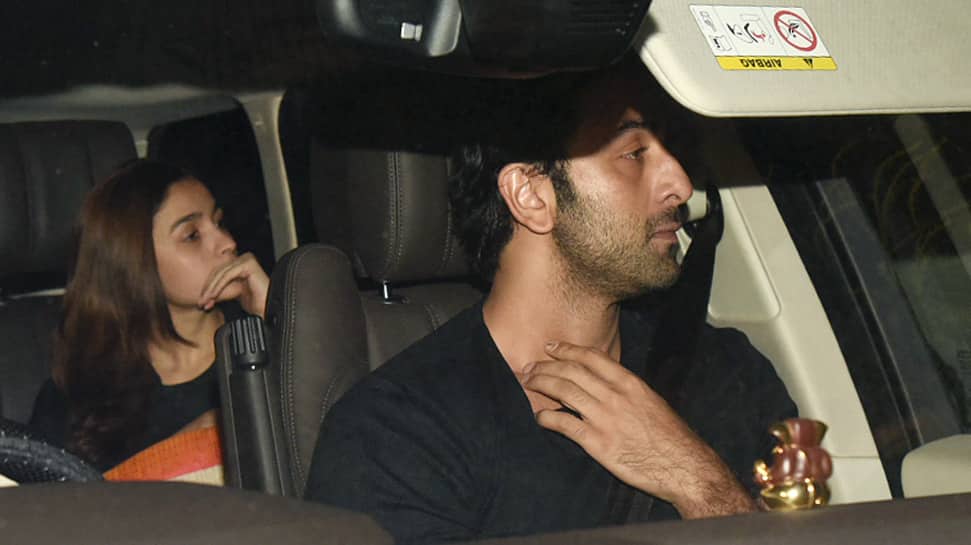 Ranbir and Alia are one of the most -loved couples of the industry and fans fondly refer to them as 'Raila'. From sharing a warm equation with each other's parents to holding hands in public, the two give out major relationship goals whenever spotted together.

Coming to their upcoming film 'Brahmastra', it is helmed by Ayan Mukerji and backed by Karan Johar's Dharma Productions. It also stars megastar Amitabh Bachchan in a pivotal role and is slated to release next year.

Fans are eager to watch the couple share screen space for the first time and the film has been high on buzzword ever since its inception.