Actor Randeep Hooda, who will be seen sharing screen space with superstar Salman Khan in "Radhe", is preparing hard to get into shape for his character. 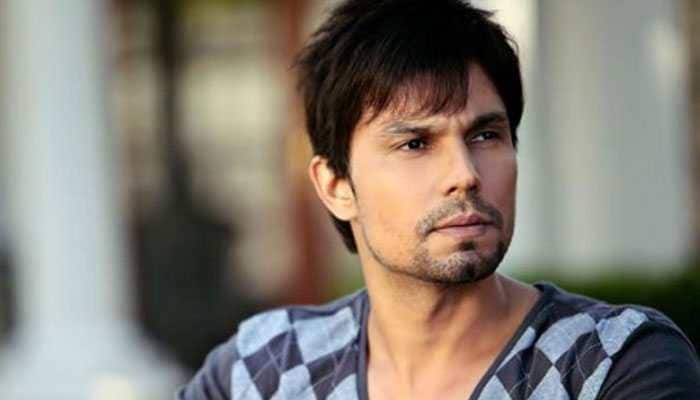 Mumbai: Actor Randeep Hooda, who will be seen sharing screen space with superstar Salman Khan in "Radhe", is preparing hard to get into shape for his character.

Randeep on Monday took to social media and posted a video in which he is seen doing leg press with 640 pounds of weight at a gym. He is dressed in red T-shirt and black shorts.

Sharing the video, Randeep wrote a tongue-in-cheek caption, saying he wants to take on his co-star Salman.

"640 pounds leg press .. Training to take on the most wanted bhai Salman Khan..Aap kitna press kar rhe ho brother... Giving it my best, this is my #mondaymotivation," Randeep captioned the video.

Salman plays a cop once again in "Radhe". The film marks his return with director Prabhudheva after their 2009 blockbuster "Wanted", which saw him play an undercover cop. Before "Radhe", Prabhudheva directs Salman in the December 2019 release, "Dabangg 3", which sees the superstar reprise his iconic character Inspector Chulbul Pandey.

"Radhe" is scheduled to hit the screens on Eid next year. The film also features Disha Patani.