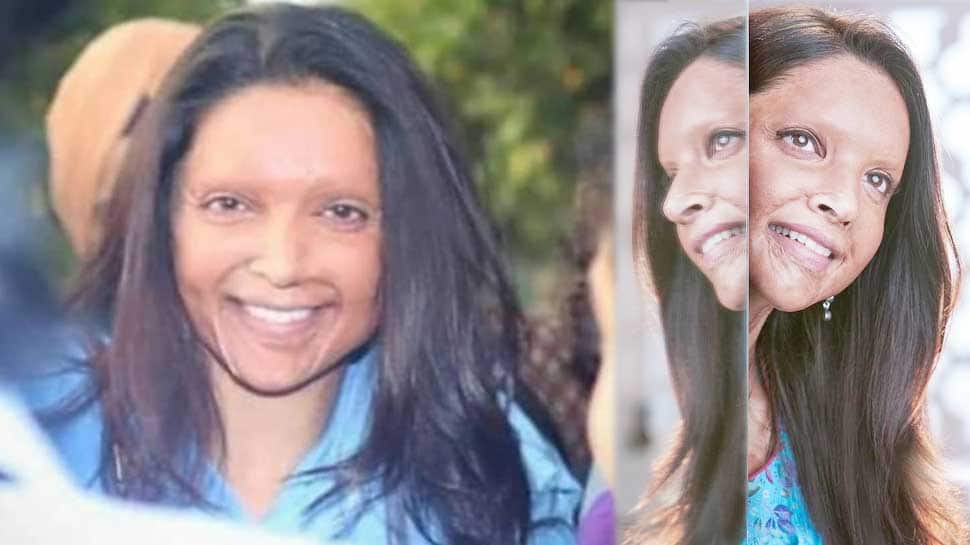 Rangoli, who is an acid attack survivor herself, took to Twitter to shower praises on Chhapaak trailer. She wrote, "Wow!!! Everyone should see this film, amazing."

In another tweet, Rangoli wrote, "Meghna and Deepika will earn a lot of tears from this film, what my family and I went through along with the prejudice we faced was worse than death... story of an acid attack survivor need to reach this nation, praying that it works.”

Chhapaak is co-produced by Deepika Padukone and helmed by notable director Meghna Gulzar. The film is based on the life of acid attack survivor Laxmi Agarwal

Apart from Deepika, the film stars Vikrant Massey, who plays the role of Laxmi Agarwal's boyfriend in the film.

Vijay starrer Bigil poster is the most retweeted entertainment tweet