Ranveer Singh took to Instagram and shared a selfie flaunting his new look, captioning it as “Ae Chikne”. The pic is going viral on social media and has more than 1 million likes. 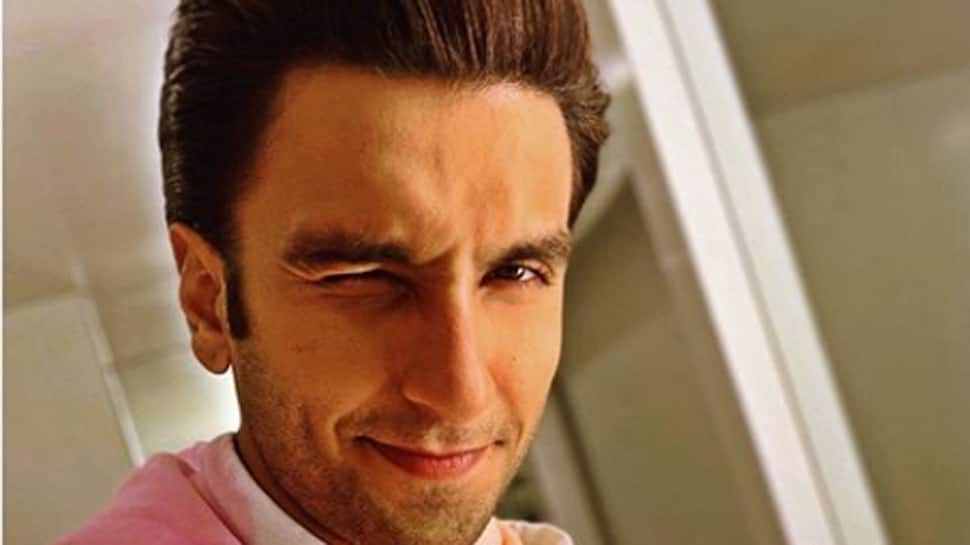 New Delhi: Bollywood's 'powerhouse of talent', Ranveer Singh is known for his quirky, off-beat looks. Be it channelling his inner Charlie Chaplin at an awards show or taking us by surprise by wearing a large red hoodie at the airport, Ranveer is often in the limelight for his fashion choices.

The actor, who had been supporting a large moustache for quite some time now, recently opted for a clean-shave look.

He took to Instagram and shared a selfie flaunting his new look, captioning it as “Ae Chikne”

The pic is going viral on social media and has more than 1 million likes.

On the work front, Ranveer is ready to set the silver screens ablaze with Kabir Khan's sports drama '83'. The actor is essaying the role of Kapil Dev while his wife, Deepika will be seen as Romi Dev. The movie is based on India winning the coveted cricket World Cup for the first time in 1983.

Apart from this, the talented actor has Karan Johar's 'Takht' in the pipeline.