Rubina seems to be in love with her swimwear avatar as the 'Shakti' actress has been regularly sharing jaw-dropping pictures in two pieces. The latest set of photos brings out her hottest swimwear look, leaving her fans totally astonished. 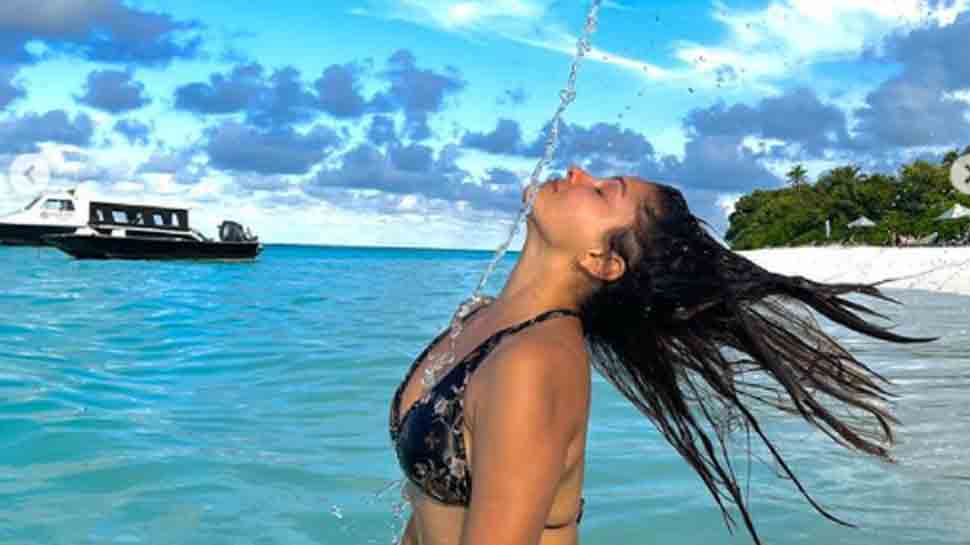 New Delhi: Popular television actress and Bigg Boss 13 winner Rubina Dilaik has been raising the temperature on the internet with recent photos from her Maldives trip. The actress had jetted off to the tropical island sometime back along with her husband and actor Abhinav Shukla to ring on his birthday.

Rubina seems to be in love with her swimwear avatar as the 'Shakti' actress has been regularly sharing jaw-dropping pictures in two pieces. The latest set of photos brings out her hottest swimwear look, leaving her fans totally astonished. The petite actress, who recently spoke about gaining around 7 kgs after recovering from COVID-19, was seen flaunting her curves in these bold photos. Her caption on the post read, "Eunoia". Check them out. 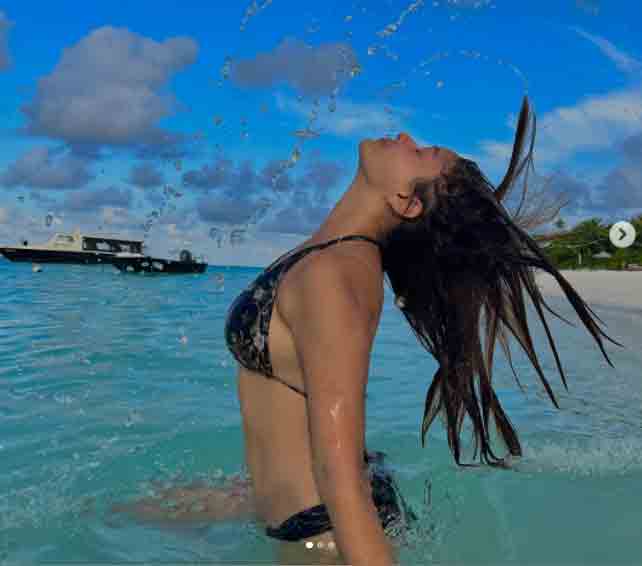 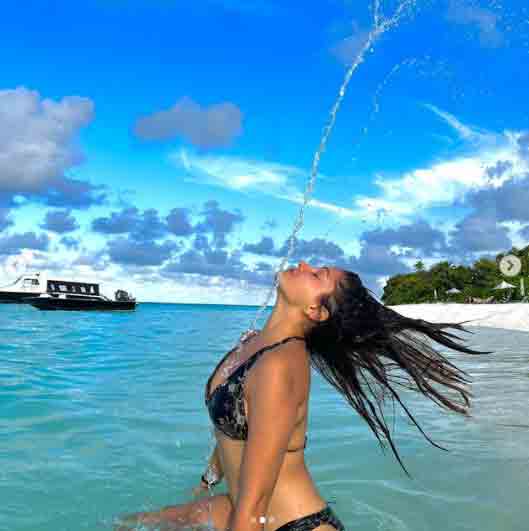 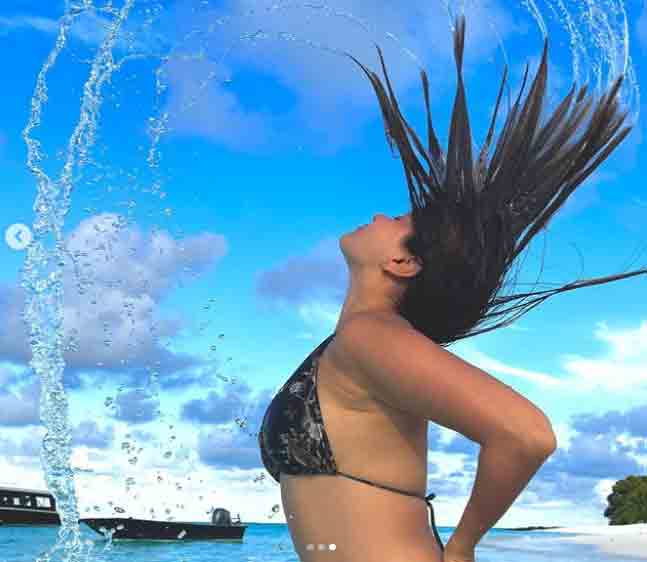 On the work front, Rubina Dilaik is currently seen in TV soap 'Shakti Astitva Ke Ehsaas Ki'. She also commenced shooting for her debut film 'Ardh' in August. 'Ardh' is directed by singer and music composer Palash Muchhal and is about a struggling actor in Mumbai. It features Rajpal Yadav, Hiten Tejwani and Kulbhushan Kharbanda in pivotal roles.

Some time back, Rubina and husband Abhinav Shukla collaborated for a ‘very special’ music video titled 'Tumse Pyaar Hai'. The couple played small-town lovers in the video, which was shot in Punjab. Abhinav and Rubina got married in 2018 in a private ceremony in Shimla. Their intimate wedding was attended by family and close friends. The duo featured in 'Bigg Boss 14' and their chemistry was loved by their fans.