Marjaavan stars Riteish Deshmukh, Sidharth Malhotra, Tara Sutaria and Rakul Preet in the lead roles. It has reportedly raked in a good amount at the Box Office 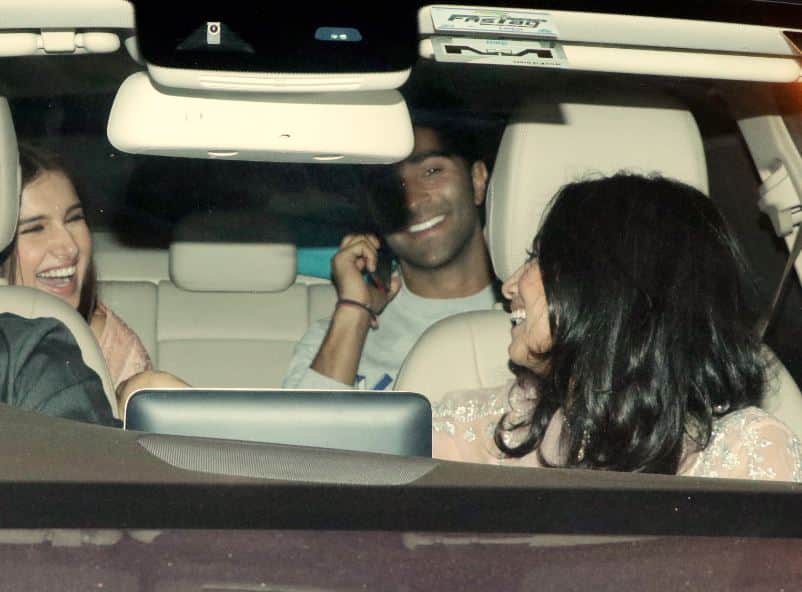 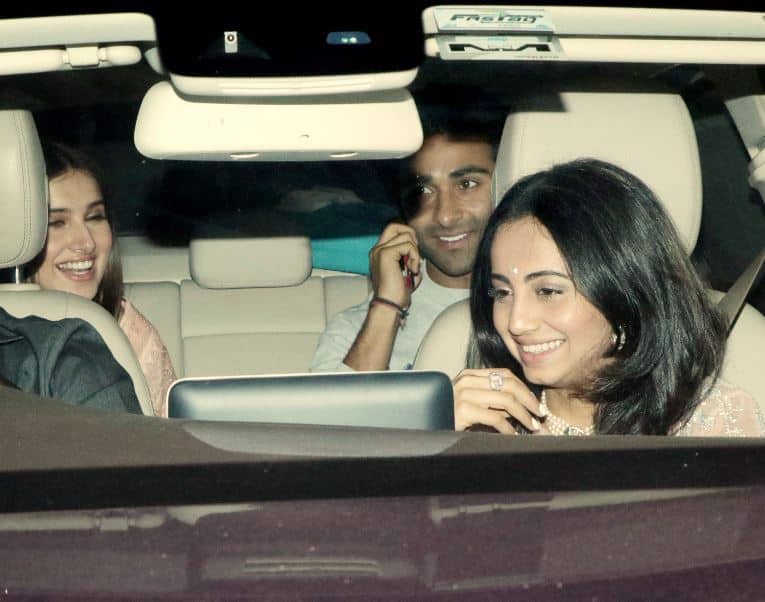 Earlier, in an interview, Tara expressed her fondness for Aadar. Speaking to Mumbai Mirror, she said, "Well, we really enjoy each other’s company."

“It’s important to say this, we enjoy going out and spending time together. Aadar is special to me and both of us are foodies, so we are going to be spotted at restaurants. We met for the first time last Diwali and have a lot of mutual friends,” she has said.

Tara's first Bollywood outing was with Karan Johar's 'Student of the Year 2' and was earlier rumoured to be dating Sidharth Malhotra, who starred in the first instalment of the film.