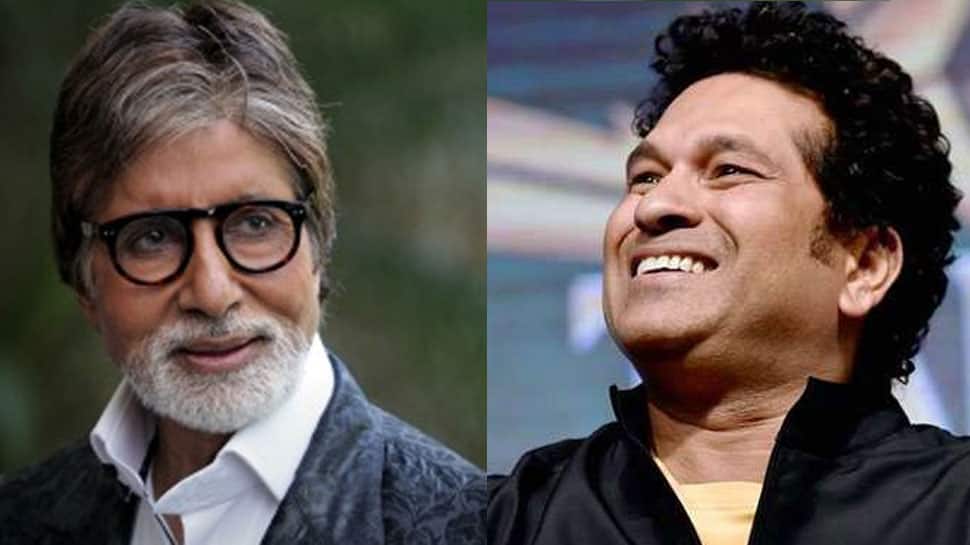 The batting great quoted a popular dialogue of Bachchan's superhit movie "Agneepath" to extend his wishes to the megastar.

On Tuesday, Union Minister Prakash Javadekar had announced on Twitter the news of Bachchan being selected for the award. "The legend Amitabh Bachchan who entertained and inspired for 2 generations has been selected unanimously for #DadaSahabPhalke award. The entire country and international community is happy. My heartiest Congratulations to him," Javadekar had tweeted.

Bachchan, 76, who has been a part of Indian cinema for over four decades, was awarded the Padma Vibhushan - the country's second-highest civilian honour - in 2015.

Jennifer Lopez could relate to the struggles of strippers