'Bharat' is scheduled to hit the screens on Eid this year in June. New Delhi: Bollywood superstar Salman Khan was recently spotted at the airport along with rumoured girlfriend Iulia Vantur and nephew Arhaan Khan. The trio returned to Mumbai from Goa after ushering in the New Year's there. 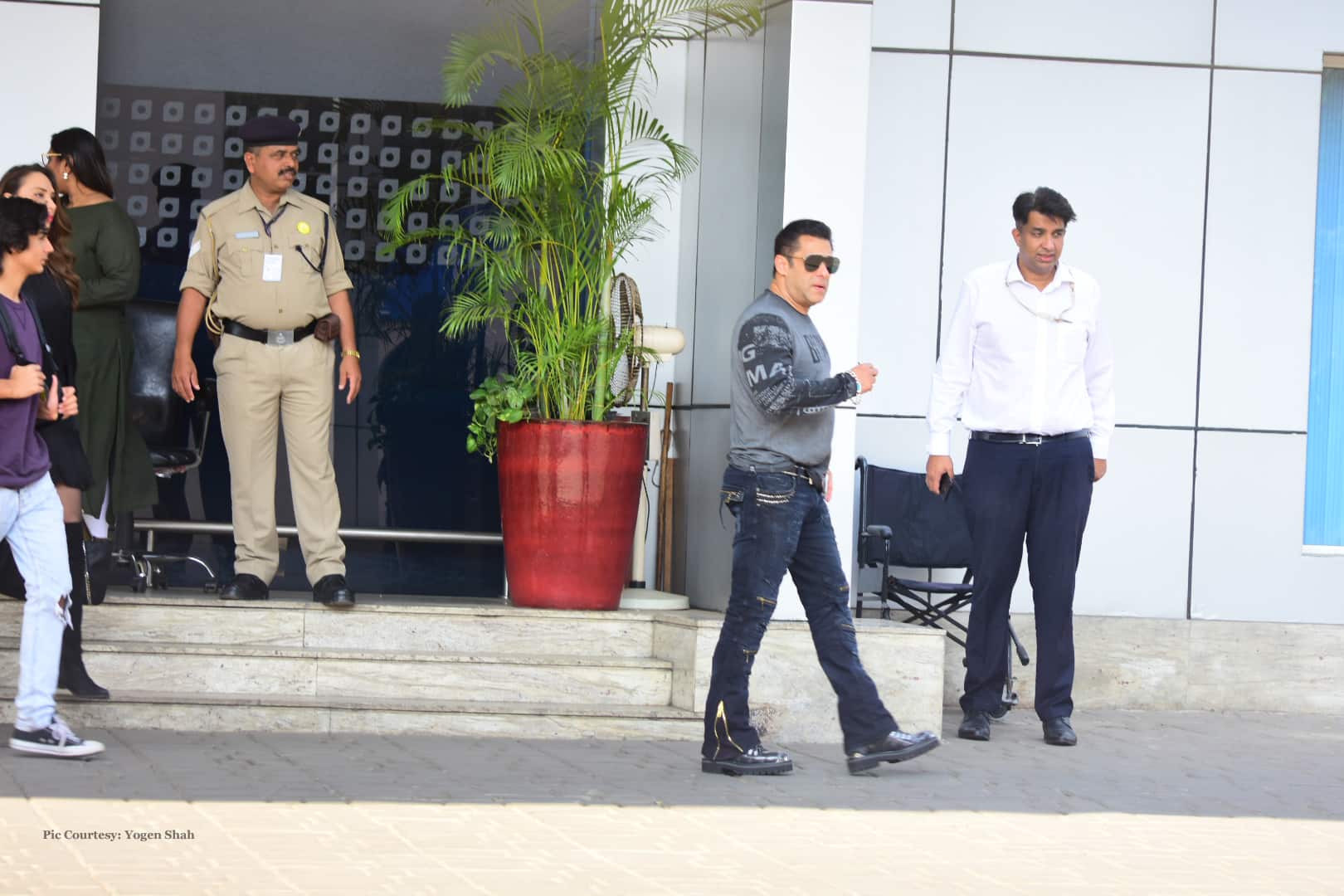 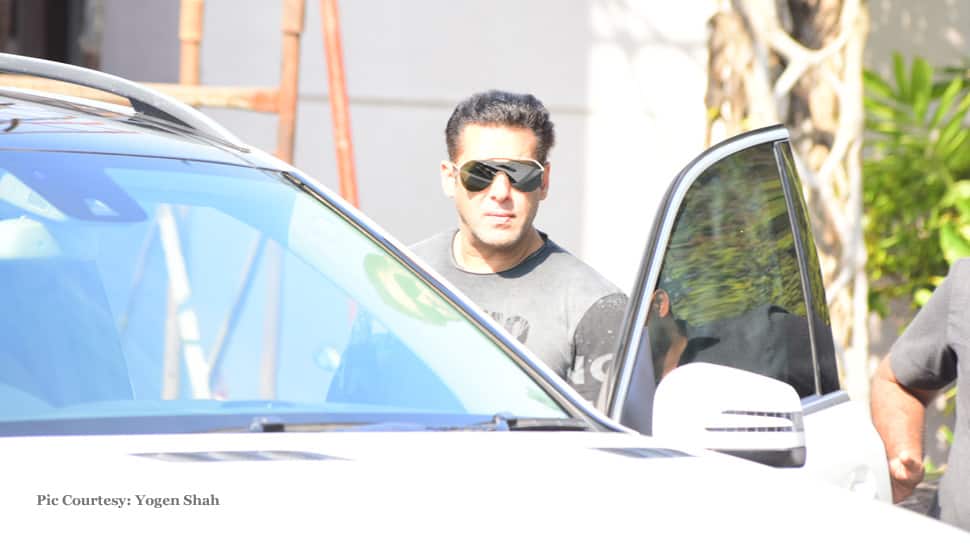 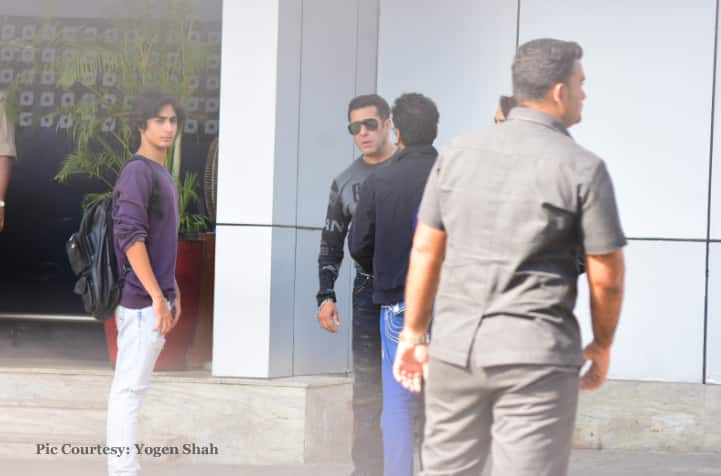 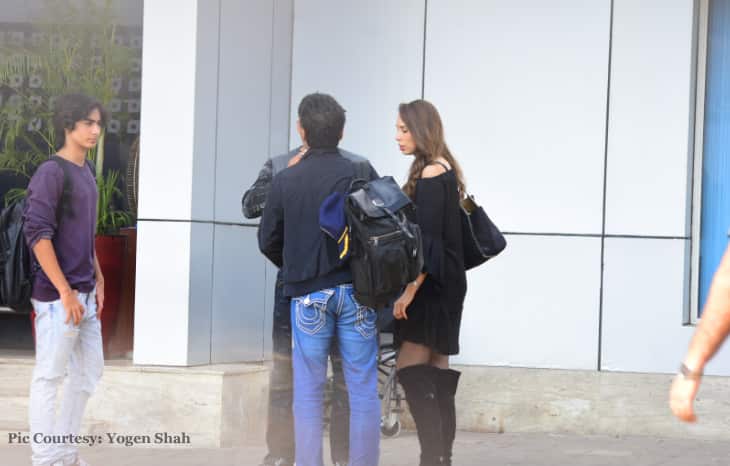 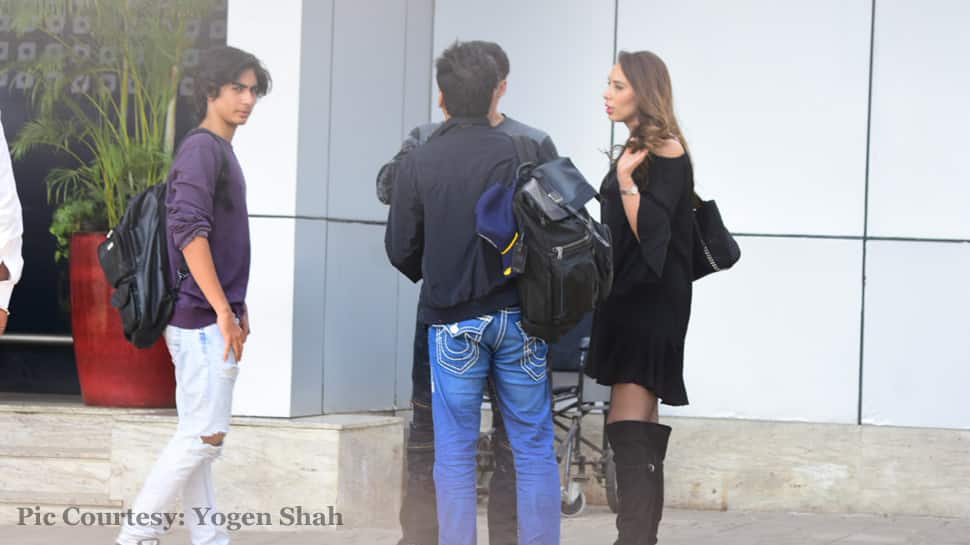 On the professional front, Salman will be next seen in 'Bharat', a film by Ali Abbas Zafar. The actor-director jodi has previously delivered blockbuster hits together at the Box Office. Ali has helmed Salman Khan projects like 'Sultan', 'Tiger Zinda Hai' earlier.

'Bharat' is scheduled to hit the screens on Eid this year in June.

Earlier, Priyanka Chopra was set to play the lead in the movie but due to personal reasons she quit the film midway and Katrina Kaif came on board. This will be yet another Salman-Katrina film which is highly awaited.