She clearly is a born star and these pictures prove it right away. 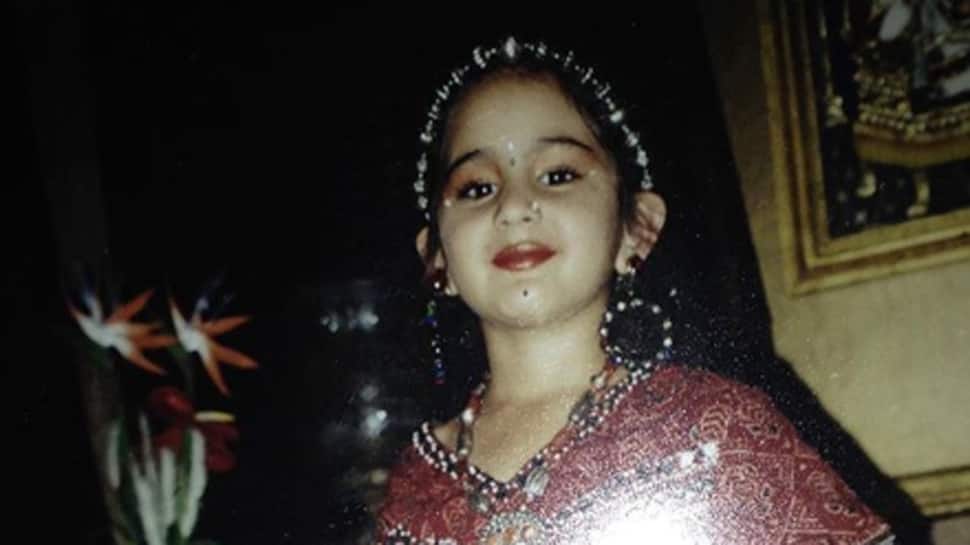 Hailed as the next big thing in Bollywood, Sara is making all the right moves in her professional career. A born movie star, Sara shared a few unseen childhood pictures on Instagram.

Her heart-winning caption reads: “Waiting for my shot since 2000 #apnatimeayega #tbt #sarakadrama”

She clearly is a born star and these pictures prove it right away.

On the work front, Sara is busy with 'Coolie No. 1' remake with Varun Dhawan and Imtiaz Ali's remake of 'Love Aaj Kal' with Kartik Aaryan.

Besides her professional life, it's her personal equations with co-stars which often grab the headlines. After being spotted with co-star Kartik Aaryan on mutiple occasions, the latest buzz doing the rounds is that the duo has called it quits.

Yes! It's heartbreak time for fans who were happy to know about Sara and Kartik's alleged link-up.