Justin Bieber and Selena Gomez dated on-and-off for about three years, but broke up in 2014. They reconciled later in November 2017 when they were spotted kissing at one of his hockey games. 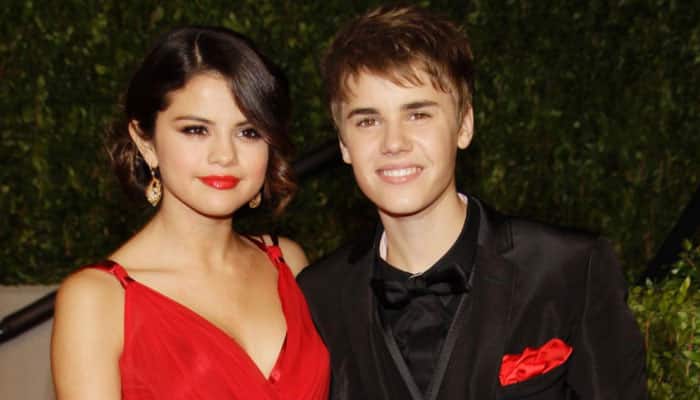 Washington DC: Selena Gomez deleted the last photo of Justin Bieber from her Instagram. The picture was a birthday shout out to Bieber and was posted last year.

"March 1, 1994 someone I knew that happens to be super cool was born. Boom" she wrote in the caption.

The picture featured the `can`t get enough` singer balancing a photographed of Bieber on her nose, People reported.

Bieber and Gomez dated on-and-off for about three years, but broke up in 2014. They reconciled later in November 2017 when they were spotted kissing at one of his hockey games.

A few months later in March 2018, they decided to take a break from each other for a while.

However, not long after that, Bieber was spotted hanging out with his new lady love Hailey Baldwin. The two secretly got married at a New York City courthouse in September last year.

Bieber and Baldwin are set to tie the knot for the second time in a ceremony in front of their friends and families.