The trio sat together and their candid clicks were ruled the internet the whole day. 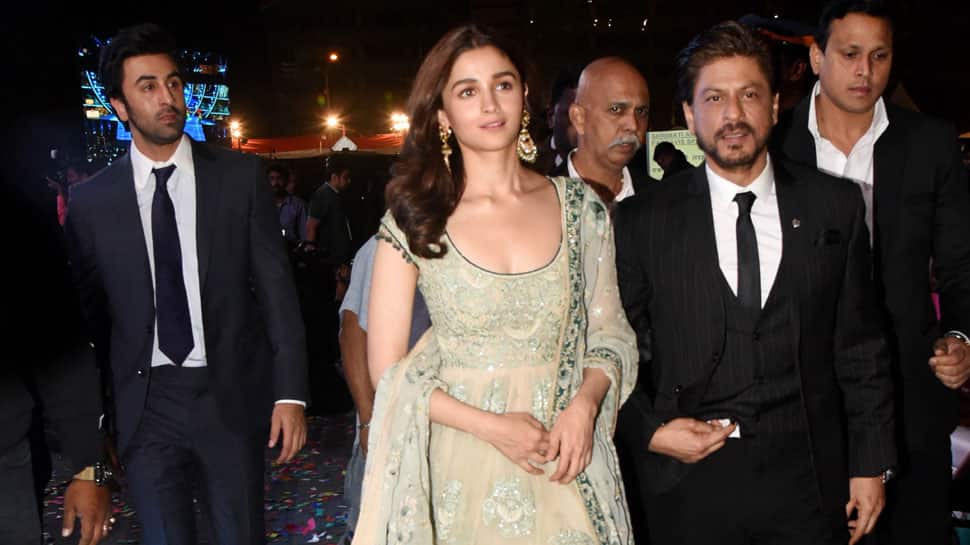 New Delhi: The Mumbai police organises its annual cultural festival called Umang where most of the police officials get rewarded for their hard work. And to make it an eventful night, several Bollywood stars made their presence felt and honoured the cops for their immensely tough 24x7 job.

Superstar Shah Rukh Khan, 'Sanju' actor Ranbir Kapoor and Alia Bhatt walked-in together and made heads turn. The trio sat together and their candid clicks were ruled the internet the whole day, sending fans into a tizzy.

Check out the pictures which went viral: 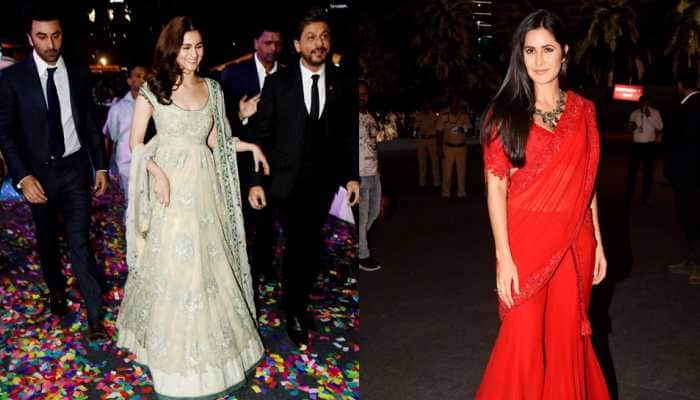 Maharashtra Chief Minister Devendra Fadnavis was also present at the event along with his wife and daughter. Also, some of the B-Towners performed on stage as well. The stars interacted with the cops and made the event a memorable affair.

Overall, it was a high and mighty starry affair in Mumbai!