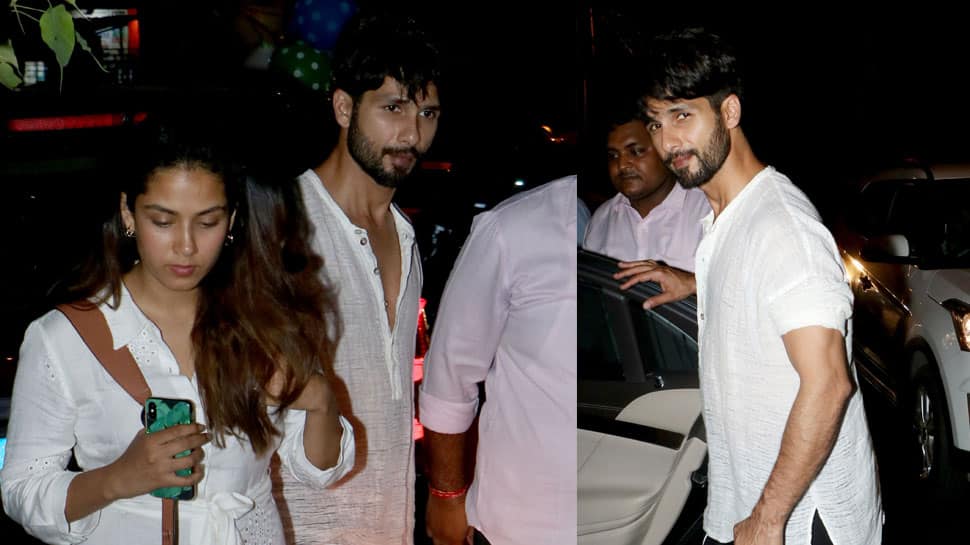 New Delhi: The stunning B-Town couple, Shahid Kapoor and Mira Rajput Kapoor were recently spotted at Pali Village Cafe in Bandra, Mumbai. The duo was clicked by the shutterbugs while they enjoyed their dinner date wearing white.

Shamira (as their fans like to call them) wore breezy white outfits while posing for photo-ops. Mira stepped out wearing a nice summer shirt dress with a knot and tan colour sling bag. Check out the pictures: 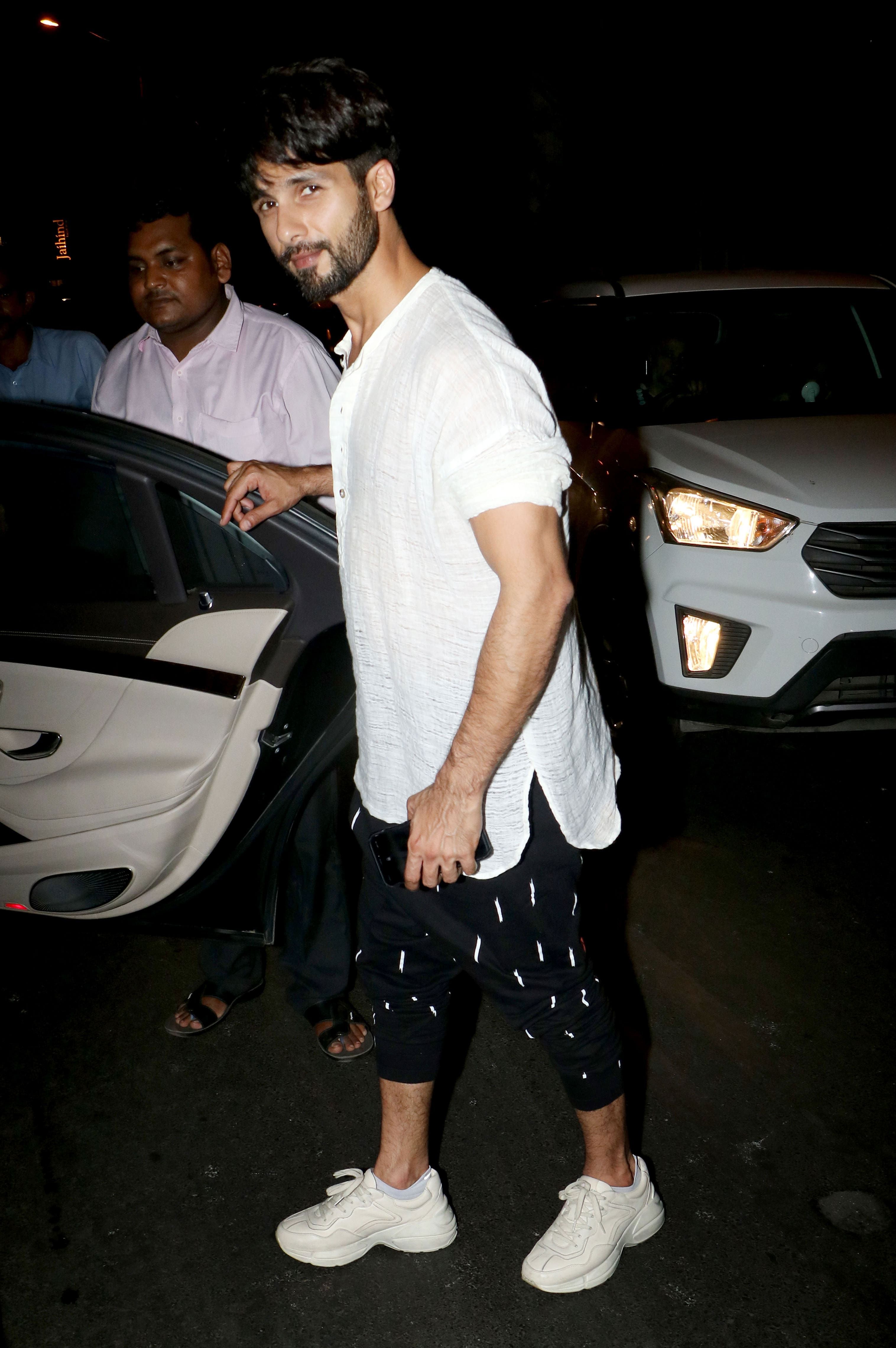 The couple welcomed their second child, a baby boy named Zain in September last year. The duo has is often spotted chilling at various party hubs in Mumbai and is seen as one of the most good-looking couples around.

On the work front, Shahid will be seen in 'Kabir Singh' with Kiara Advani, which is the Hindi remake of Telugu superhit 'Arjun Reddy' starring Vijay Deverakonda and Shalini Pandey in lead roles. The film is hitting the screens on June 21, 2019.