'Kabir Singh' actress Vanita Kharat is spreading the message of body positivity with her latest photoshoot. 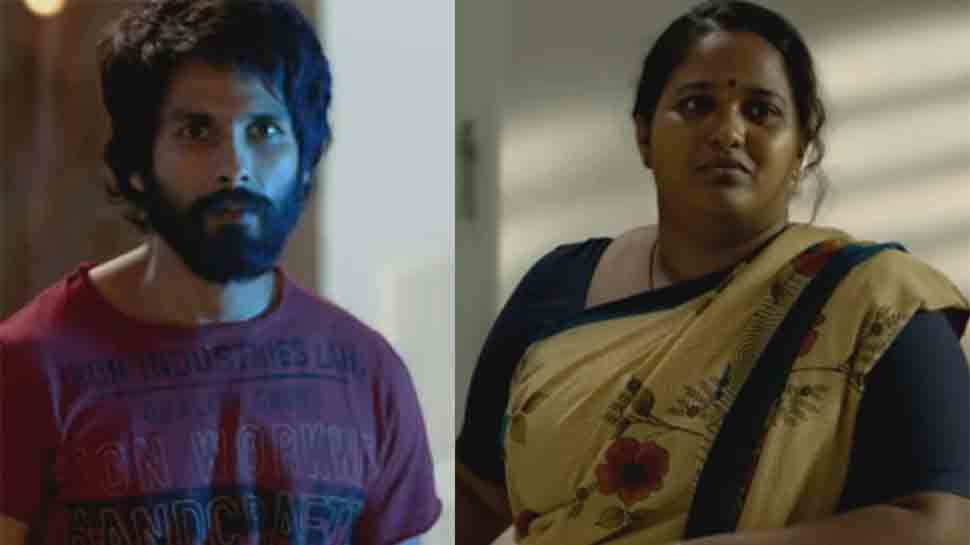 MUMBAI: Shahid Kapoor's 2019 romantic-drama 'Kabir Singh' was one of the most successful films of the year and continues to remain an all-time favourite of many cinegoers. Apart from the lead pair - Shahid Kapoor and Kiara Advani, it was actress Vanita Kharat, who did a cameo in the film and managed to catch the attention of many.

Vanita was seen in the role of Kabir Singh's domestic help. Although she had a brief appearance in the blockbuster, her scene, where Shahid aka Kabir Singh chases her down several flights of stairs and on the street, for breaking a glass, had left the audience in a split. In fact, the famous chasing scene from the film had found its way on the internet with hundreds of memes created around it and shared widely.

Vanita Kharat, a well-known face in the Marathi film industry, is once again in the news, this time for a bold photoshoot she has done. The actress is making headlines for posing nude for a 2021 calendar shoot and is spreading the message of body positivity. Vanita posted the photo on her social media pages, which have instantly gone viral on the Internet.

The actress is seen posing with a blue-coloured kite and laughing wholeheartedly. "I am proud of my talent, my passion, my confidence, I am proud of my body... because I am ME...!!!" she captioned the photo, using the hashtag #BodyPositivity.

The latest bold avatar of Vanita Kharat is expected to leave many of her followers in a state of shock as this is the first that she has shown her bold side on social media. Surprisingly, she has been receiving a positive reaction from her fans, with many applauding her for her confidence.

Vanita has been a part of several Marathi projects with likes of 'Vicky Velingkar', 'Maharashtrachi Hasya Jatra' among others. She made her debut in Bollywood with 'Kabir Singh' and became an instant popular face.