Shraddha Kapoor flaunts her desi swag at the airport—See pics

Shraddha Kapoor was spotted at the Mumbai airport recently. She wore a raspberry pink suit with matching accessories and looked gorgeous. 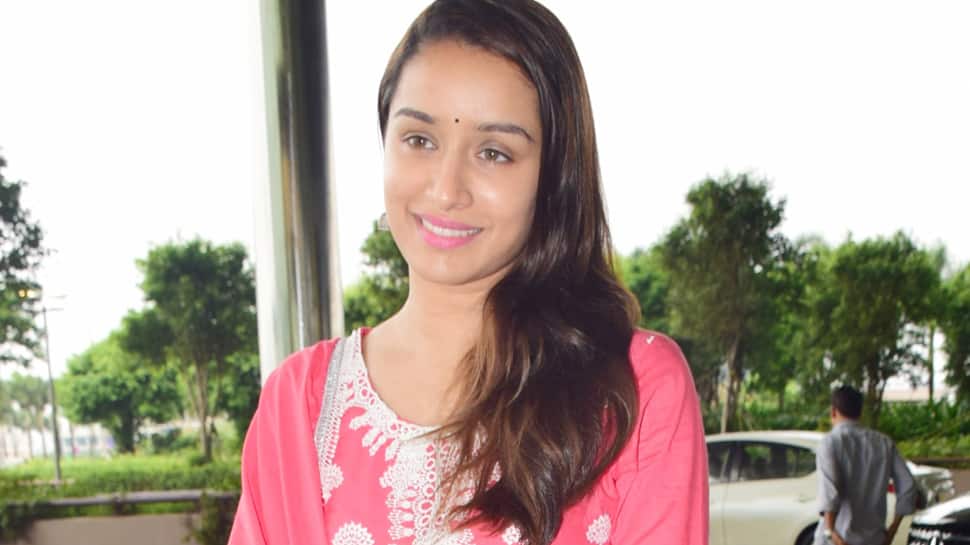 New Delhi: Bollywood actress Shraddha Kapoor was spotted at the Mumbai airport on Sunday and her outfit will give you major festive vibes. Wearing a raspberry pink suit with matching jhumkas and a tiny black bindi, Shraddha looked graceful. The actress had that million-dollar smile on her face as paps clicked her pics. 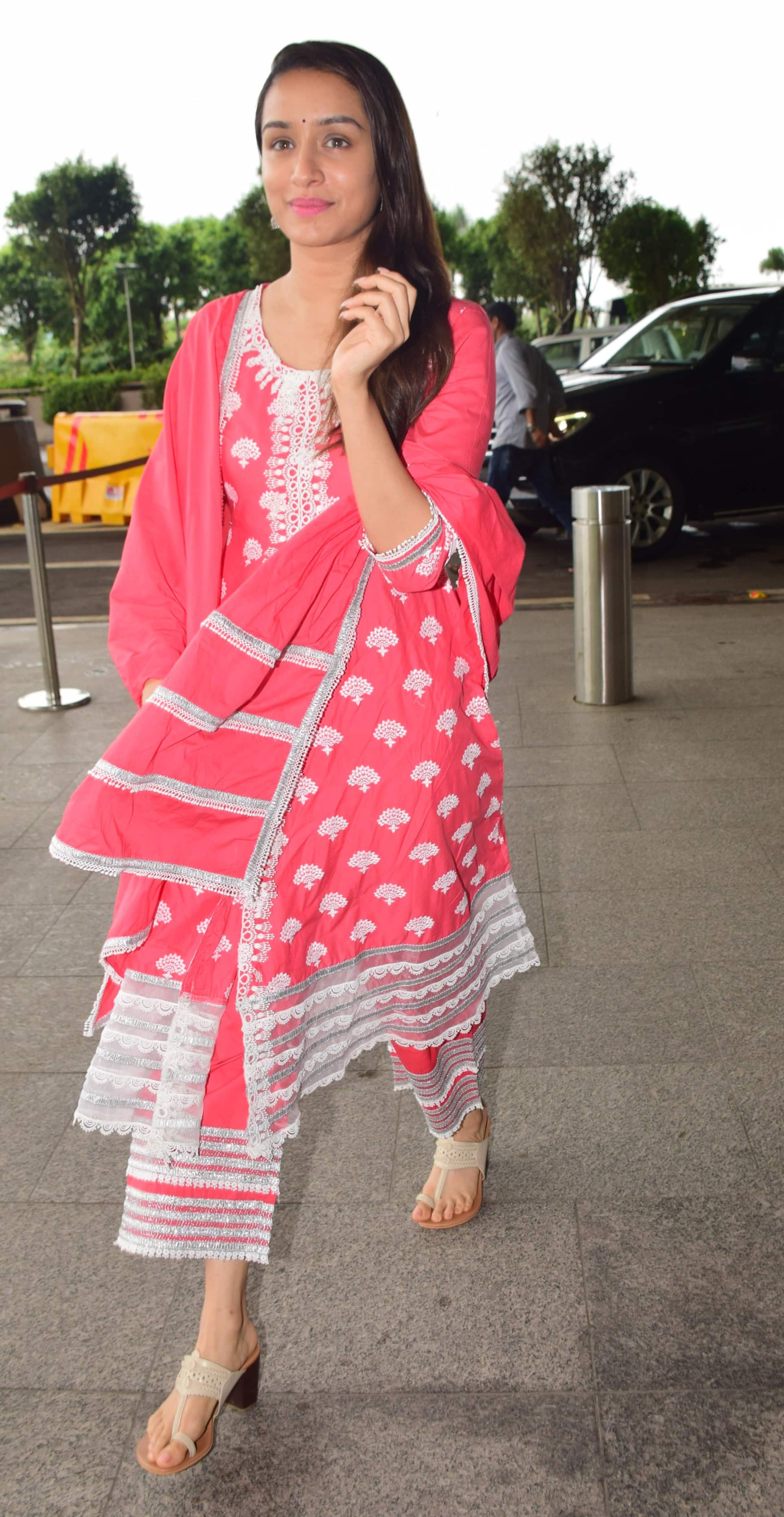 Shraddha's last outing, 'Chhichhore' was a hit at the box office and the actress was lauded for her performance. The film was loved by the audience for its rich content and impressive performance by the cast. It also starred Sushant Singh Rajput, Varun Sharma, Tahir Raj Bhasin, Naveen Polishetty, Tushar Pandey, Saharsh Kumar Shukla and Prateik Babbar among others.

She was also seen playing the lead role in Prabhas starrer 'Saaho'.

Up next, Shraddha has interesting projects in her kitty including Tiger Shroff starrer 'Baaghi 3' and Varun Dhawan starrer 'Street Dancer'. Both films are high on the buzzword and are expected to set the box office on fire once they release.