Sid has not clarified as to why he has decided to go off social media. 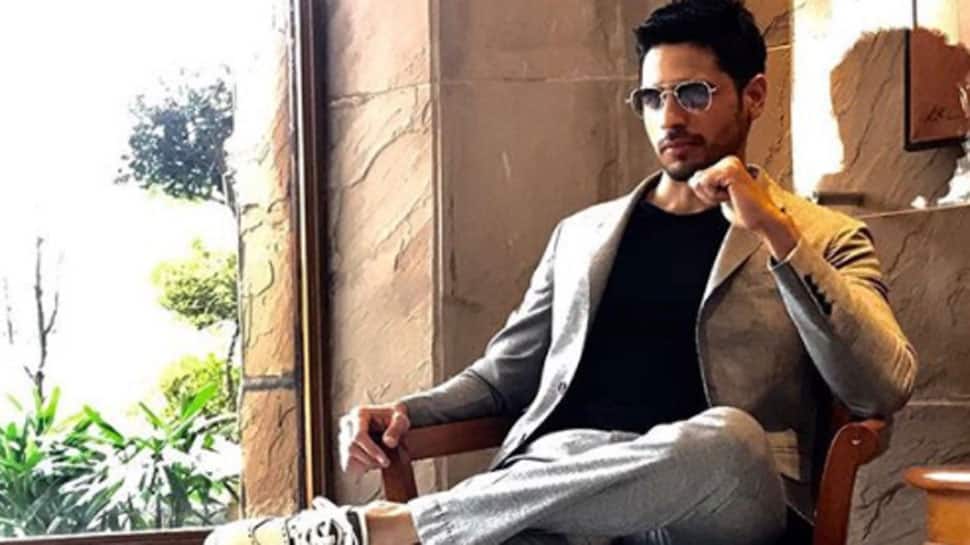 New Delhi: Bollywood hottie Sidharth Malhotra has apparently had enough of social media. Why do we say so? Well, that's because the good-looking actor all of a sudden has decided to cut himself off Twitter and Instagram.

Sid removed his profile picture from both Twitter and Instagram this morning. Before signing off, he tweeted: “sorry iam done!”.

This comes as a sudden step as he seemed to be in sync with the social media obsessing over Virat Kohli and Anushka Sharma's wedding. He even wished them with a sweet congratulatory tweet on December 12. Check it out:

And on December 11, Sidharth shared his Cosmopolitan Man cover picture. There are actors who decide to go off social media distractions for a while to concentrate on work or a particular character play which requires them to completely soak into the role play for big-screen performance.

Sid has not clarified as to why he has decided to go off social media. This might come as a shocker to Sid fans as they longer will be able to interact with him and see his regular post updates.

Sidharth's last release 'Ittefaq' starring Sonakshi Sinha and Akshaye Khanna was a hit at the Box Office and received a positive word of mouth publicity. He will next be seen in 'Aiyaary' featuring Manoj Bajpayee in the lead. The film is helmed by 'Baby' fame Neeraj Pandey and is scheduled to hit the screens on January 25, 2018.

'Jumanji' deserves to live on and I think it will: Jack Black