Pang was evacuated to Waikato Hospital, a regional trauma centre, where he underwent a number of operations, it said. 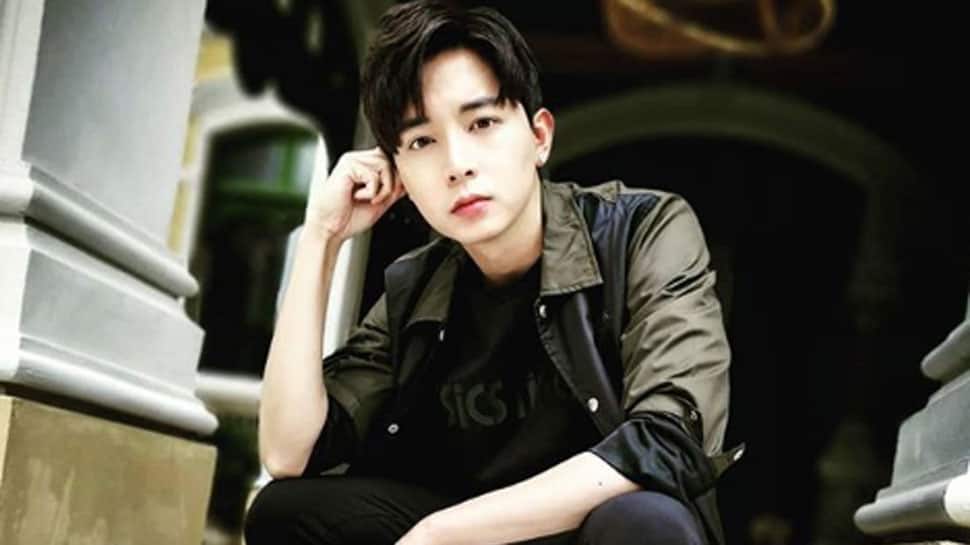 Pang, 28, succumbed to injuries after a series of stomach operations at the Waikato Hospital in Hamilton, where he was receiving treatment, the Defence Ministry said in a statement on Wednesday night.

He had been carrying out repair works inside a Singapore Self-Propelled Howitzer -- an artillery gun mounted on an armoured chassis -- with two other SAF personnel when the accident happened at the Waiouru Training area last Saturday.

He was on reservist duty as part of young Singaporeans commitment to be battle ready to serve in the armed forces under the compulsory National Service.

Pang was evacuated to Waikato Hospital, a regional trauma centre, where he underwent a number of operations, it said.

"Despite surgical attempts to repair damaged organs and putting him on artificial life support, CFC (NS) Pang succumbed to injuries and passed away," said the ministry.

The actor grew up with local television media group, Mediacorp, starting his career as a child actor in television dramas in 1999.

Over the years, he matured as an actor and was recently cast in the lead role of future Channel 8 drama My One in a Million. The role will be recast, said Mediacorp.