The organisers, however, denied the charge. 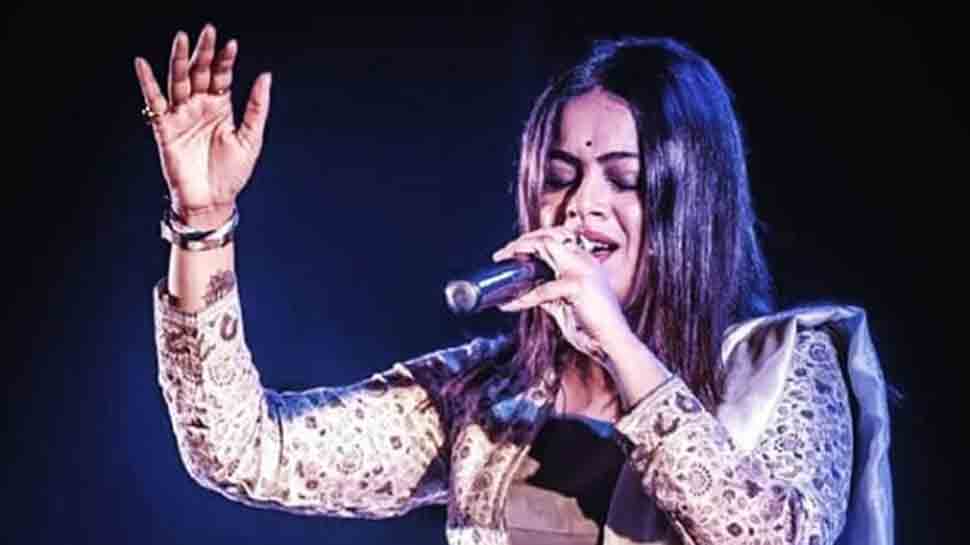 Kolkata: National Award winning singer Iman Chakraborty on Monday alleged harassment by the organisers of a music concert at Krishnanagar in Nadia district.

The organisers, however, denied the charge.

She said in a live post on Facebook that after her solo concert was over at around 10 pm on Sunday, a man claiming to be a staff of the local municipality, did not allow her car to leave the venue, apparently dissatisfied with the fewer number of songs she sang at the event.

Chakraborty, 29, said some locals who had gathered near the venue then forced the organisers to open the gate.

"What happened was pretty unfortunate. I was panicked at one time with nasty comments made by few people... As the programme drew to a close, and I refused to sing indefinitely.

"As I got down from the podium and was preparing to leave, few organisers tried to physically stop a member of my musical troupe and even closed the main gate. Thanks to the local people, we could finally leave the spot," she told reporters.

When contacted, a member of the cultural organisation behind Sunday's programme said none of the organisers had misbehaved with Chakraborty.

"Some in the audience protested when she refused to sing some of her popular numbers... However, her car was not stopped and she left after the show ended," the member said.

Chakraborty also said there should be a forum of singers to take note of such incidents and ensure their safety.

She had won the National Award in the Best Female Playback Singer category in 2017 for her Bengali song 'Tumi Jaake Bhalobasho' from the film 'Praktan'.