She is "extremely attached and very fond" of her home country. 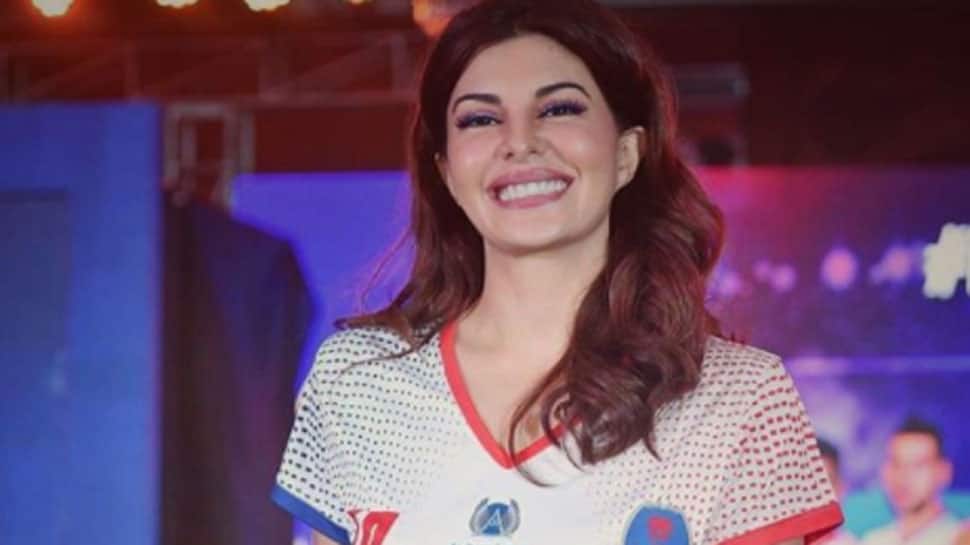 A series of attacks on churches and luxury hotels had led to mayhem in Sri Lanka on Easter Sunday in April.

At an event for Sri Lanka Tourism's promotion here on Monday, Jacqueline said: "For the longest time, Sri Lanka has been topping the number one tourist destination. And we are also very proud to say that India has been giving us our largest number of tourists.

"It's disheartening to see that because of the terrorist attack that had taken place, our numbers have dropped. It's extremely important to send across the message that Sri Lanka is extremely safe. The country has very swiftly, and completely dismantled the entire network of terrorists."

She said Sri Lanka may have suffered a very terrible attack, "but that doesn't change the fact that we are still a paradise".

Winner of the Miss Universe Sri Lanka 2006 pageant, Jacqueline made her way into Bollywood in 2009 with the film "Aladin" and has acted in around 15 Hindi films.

She is "extremely attached and very fond" of her home country.