The incident took place on Wednesday night when Sapna was performing during a stage show in Raigadh. 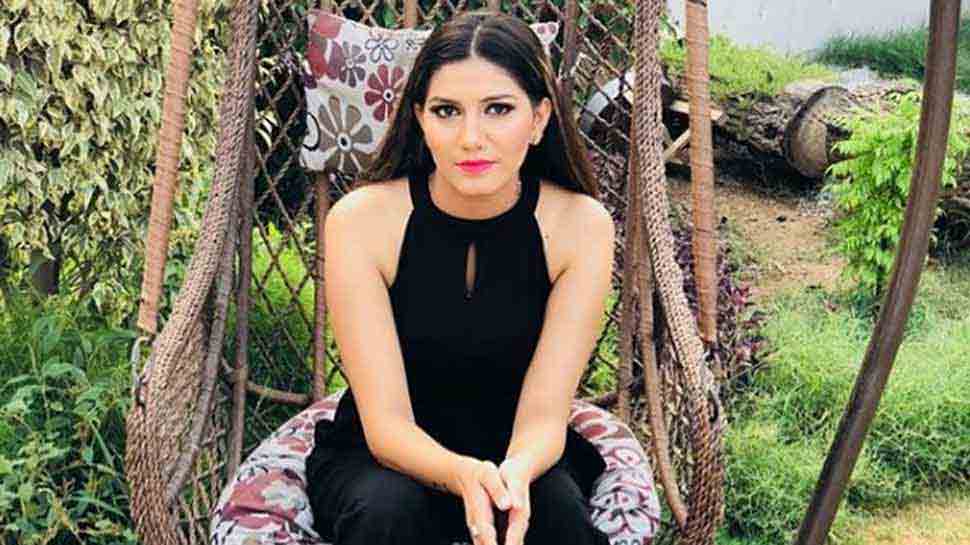 New Delhi: An unruly crowd and massive mismanagement triggered chaos leading to a stampede at an event featuring popular Haryana singer-dancer Sapna Choudhary in Rajgadh. According to reports, at least two persons were injured in the stampede.

The incident took place on Wednesday night when Sapna was performing during a stage show in Raigadh. As soon as Sapna took to the stage, the crowd went berserk and began pushing each other. Reportedly, the venue was dangerously overcrowded and due to the mismanagement, people stood up on their seats to watch her show.

This led to an argument between the audience and policemen who were deployed for security at the venue. Facing a tough time to control the unruly crowd, the cops finally resorted to lathi-charge, which then led to panic and chaos at the event.

The report further claimed that some people from the audience began hurling stones at police personnel which subsequently led to the stampede.

Looking at the situation, Sapna was immediately escorted safely from the venue.

Sapna's dance shows have often got disrupted because of the crowd going berserk and out of the control. In November last year, Sapna was performing during Chhath Puja in Begusarai, Bihar when a similar kind of stampede took place at the event, leading to death and several injuries.

Sapna is a popular Haryanvi singer-dancer and is known for her dance and peppy numbers. Post her glamorous transformation last year, Sapna has become one of the most popular celebrities of the glamour industry. She has also featured as a contestant in 'Bigg Boss 11'.