Actress Vidya Balan has addressed the issue of body shaming via a video, and called out people for passing derogatory remarks on others' body type. 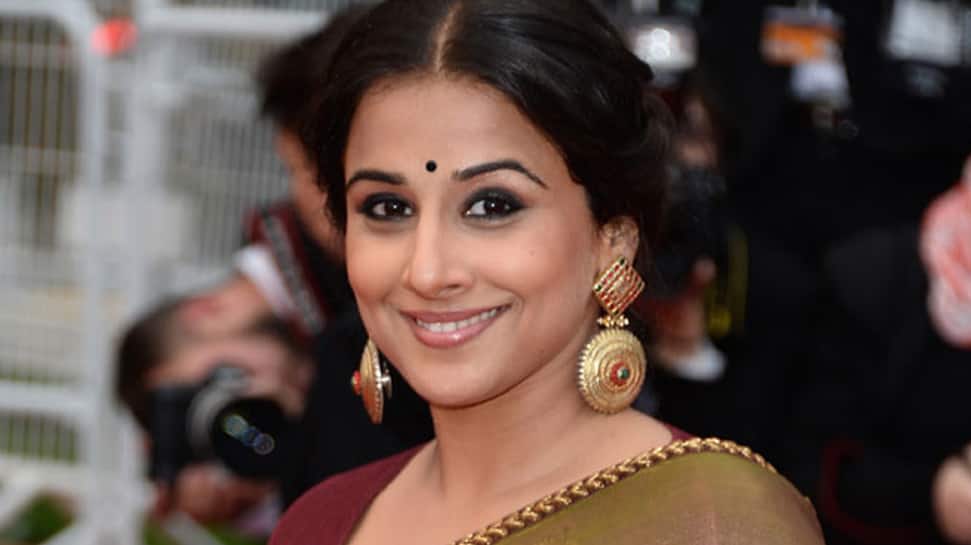 Mumbai: Actress Vidya Balan has addressed the issue of body shaming via a video, and called out people for passing derogatory remarks on others' body type.

She highlights the discriminatory comments and jokes made at people regarding their looks.

"Dont make jokes on someone's size, colour. Everyone is different...that's why everyone is special," Vidya said in the video, which is part of an initiative for her radio show "Dhun Badal Ke Toh Dekho" which airs on Big 92.7 FM.

Vidya had uploaded the video on Instagram a few days ago. Dressed in a black sari and messed up make-up, Vidya even broke down while talking about the issue.

She captioned it: "Most of us are potential victims of 'body shaming' - the widespread phenomenon of receiving cruel feedback when our bodies don't meet the unrealistic beauty standards of our time. Here's my take on body shaming."

This is not the first time that "The Dirty Picture" actress opened up about body shaming.

Earlier, she had said: "In my early days, even before I entered the film industry, people said various discouraging things about me, they called me 'moti' and I faced body shaming. It really affects our confidence. Physical fitness shouldn't be achieving an unrealistic goal to look in a certain way and thinking that is beautiful."

On the work front, Vidya will next be seen in "Mission Mangal" along with Akshay Kumar, Sonakshi Sinha and Taapsee Pannu.