Deol and Anupam Kher have worked together in many films like "ChaalBaaz", "Salaakhen", "Darr", among many others. 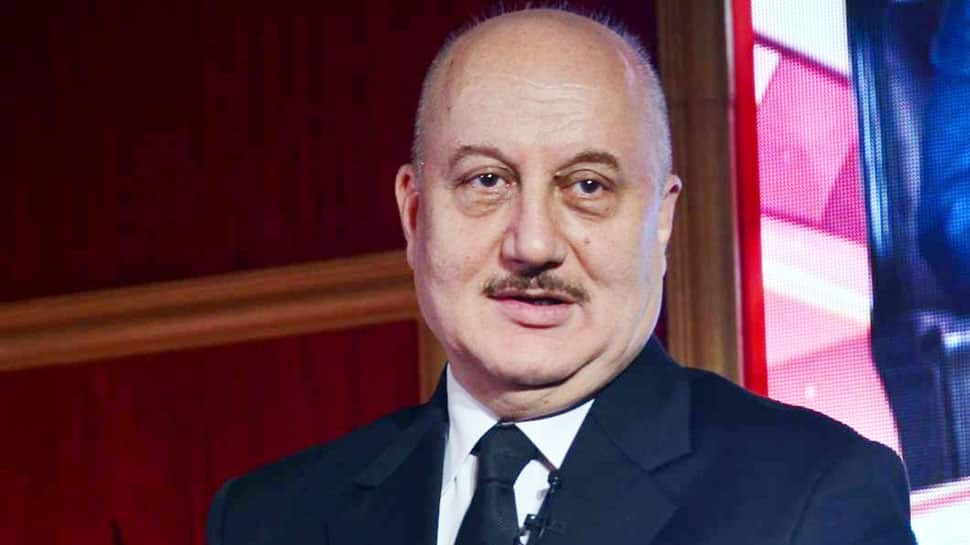 Chandigarh: Veteran actor Anupam Kher Thursday described his co-star Sunny Deol, who has been fielded by the BJP from the Gurdaspur seat in the Lok Sabha polls, as a credible and a dependable person.

"Sunny is a very credible and a very dependable person and I think it (fielding Sunny from Gurdaspur) is a great choice," Anupam Kher said here.

"I wish him great luck and I am 100 per cent sure that he is going to win," Anupam Kher told PTI.

Deol and Anupam Kher have worked together in many films like "ChaalBaaz", "Salaakhen", "Darr", among many others.

After joining the BJP in Delhi on April 23, Deol had said, "Whatever I can do for this family (BJP), I will do it. I won't talk, I will show you through my work."

Asked whether Deol would be as successful in politics as he was in Bollywood, Anupam Kher said there was nothing called as a successful politician.

"The intention of the person, who is elected, should be to serve the people of his constituency. There is nothing called seasoned politician or something like that. The world has changed and youths are very smart," he said.

"In fact, they do not like cliches, they like people who are earnest and honest, and who can deliver. From that point of view, politics in the last 10 years has changed a lot. It is a completely different ballgame. Dynast is not going to survive," he said.

To a question on elections in Chandigarh from where his wife Kirron Kher is seeking re-election, he said, "Rather than thinking of what the opposition is doing, we should strengthen on positive things. We should say what we can do and that should continue. I do not believe in just criticising the opposition. It is not going to help us."