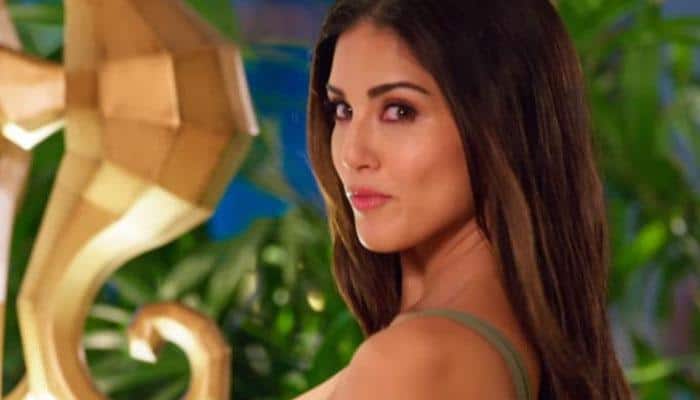 New Delhi: Bollywood actress Sunny Leone apologised to actor Sunny Deol during the on-going International Bhojpuri Film Awards being organised in Singapore this year. The awards show saw almost all Bhojpuri actors in attendance and a few celebs from Bollywood are also attending the event.

At the awards show, actress Sunny Leone apologised to Sunny Deol because many jokes and memes are created on both actors due to them sharing the same name. In response to Leone's apology, Deol smiled and nodded his head.

Dwayne Johnson: You might see me in a Bollywood movie someday