Sunny Leone's life story will be streamed on ZEE5. 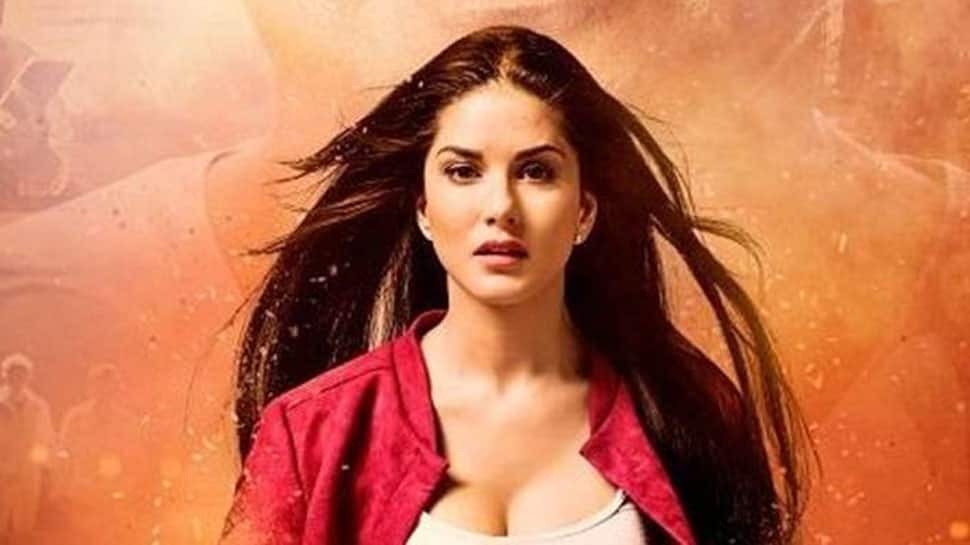 New Delhi: Bollywood actress Sunny Leone's controversial yet intriguing life will soon be seen by the viewers on the digital platform. She has had an interesting journey and her life before she became a famous B-Town celebrity will be now be essayed on the big screens.

Sunny Leone's life story will be streamed on ZEE5, a digital platform which has a plethora of original content for the viewers. Titled as 'Karenjit Kaur: The Untold Story of Sunny Leone', it will present a side of hers which not many are aware of.

The stunning actress took to Twitter and revealed the date of its launch. 'Karenjit Kaur: The Untold Story of Sunny Leone' will premiere on July 16, 2018, on ZEE5. Check out the teaser as well:

Indo-Canadian beauty Sunny was originally named Karenjit and worked in the adult film industry before she ventured into Hindi films. She participated in the reality show Bigg Boss season 5 and that's where filmmaker Mahesh Bhatt noticed her.

Sunny is also quite active in backing several campaigns. She backed the Rock 'n' Roll Los Angeles Half-Marathon to raise money for the American Cancer Society and has also posed for a People for the Ethical Treatment of Animals (PETA) ad campaign.

She married Daniel Weber, a musician in 2011 and recently they had twin babies through surrogacy. The couple adopted a baby girl from Latur in Maharashtra and named her Nisha Kaur.

Adah Sharma hits back at trolls like a true boss lady! Check comments