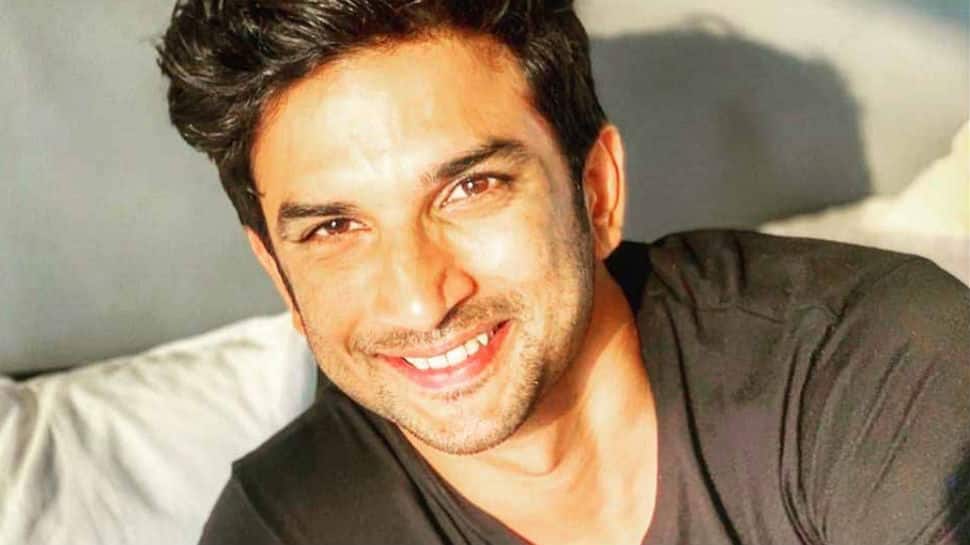 New Delhi: The Centre has accepted Bihar government's request for a Central Bureau of Investigation (CBI) probe into the death case of actor Sushant Singh Rajput, Solicitor General Tushar Mehta told the Supreme Court on Wednesday. The Bihar government, headed by Nitish Kumar, recommended the CBI probe into the case on Tuesday.

The Chief Minister said that Sushant's father KK Singh spoke to Bihar Director General of Police (DGP) and gave his consent for the same.

Earlier, Rhea's lawyer had said that the Bihar government cannot transfer the case related to the death of the actor to the CBI as it does not have jurisdiction in the matter.

"There cannot be a transfer of the case as there is no legal basis for Bihar to get involved. At most, Bihar Police can register a Zero FIR and transfer it to the Mumbai Police. The transfer of a case on which they had no jurisdiction to the CBI has no legal sanctity," advocate Satish Maneshinde, lawyer of Rhea, told media persons.

He had said that the petition filed by Chakraborty in the Supreme Court claiming that the Bihar Police had no jurisdiction to investigate the case will continue.

An FIR was filed against Rhea by KK Singh last week, under several sections of the Indian Penal Code (IPC) including abetment of suicide. After which, a team of Bihar Police is in Mumbai to probe the case.

Sushant Singh Rajput was found dead in his Mumbai residence on June 14.

The Mumbai Police is also investigating the case. Amid mounting pressure for a CBI probe into the case, the Maharashtra government had said the case won't be transferred to the CBI as the Mumbai Police is carrying out its duty well.