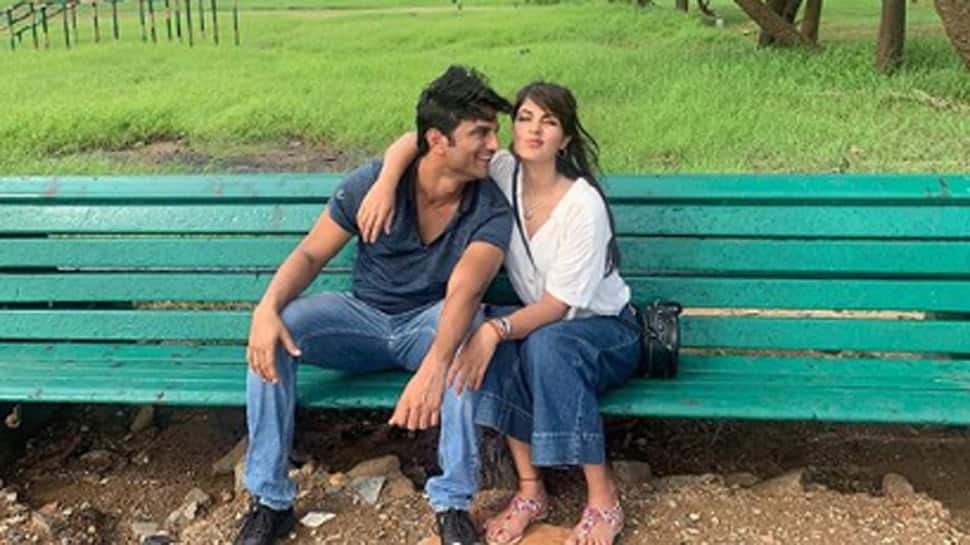 New Delhi: Bollywood actor Sushant Singh Rajput's death case has taken a new turn after late actor's father KK Singh lodged an FIR against Rhea Chakraborty and her family for cheating, exploiting and abetment to suicide. Actor's girlfriend met her lawyers last night and is most likely to apply for anticipatory bail today.

She will be filing for anticipatory bail today after discussing the case with her advocate Satish Manshinde. According to sources, "her lawyers have prepared the draft and the documents have been signed by Rhea last night. They may move to sessions court today."

Satish Maneshinde is a popular criminal lawyer, who recently was appointed as the special public prosecutor (SPP) in the Palghar lynching case. He was also Sanjay Dutt's lawyer in the 1990 Mumbai bomb blast case and has been Salman Khan's lawyer as well.

Sushant Singh Rajput's father lodged the FIR in Patna's Rajiv Nagar police station under IPC Sections 341, 342, 380, 406, 420 and 306. A four-member police team has been constituted to probe the case which flew to Mumbai to carry out an investigation along with the Mumbai Police.

Bihar police quizzed a few people associated closely with Sushant. The cops reached Rhea's residence to question her but she was not at home. She couldn't be contacted on phone as well.

To probe Rhea further, Bihar police will most likely issue a notice soon. According to sources, cops are also looking into finding the person on whose name Sushant was using the SIM card.

Sushant Singh Rajput was found dead at his Bandra residence on June 14, 2020. The Mumbai police have questioned around 37 people so far in connection with the actor. However, Sushant Singh Rajput's fans have been pressing for a CBI inquiry into the case to ensure a fair probe.