Sushant Singh Rajput's monthly expenditure was close to Rs 10 lakh. The rent for his apartment in Bandra was Rs 4.5 lakh per month. The actor had also rented a farmhouse near Pavana Dam, Lonavla, for which he paid several lakhs. 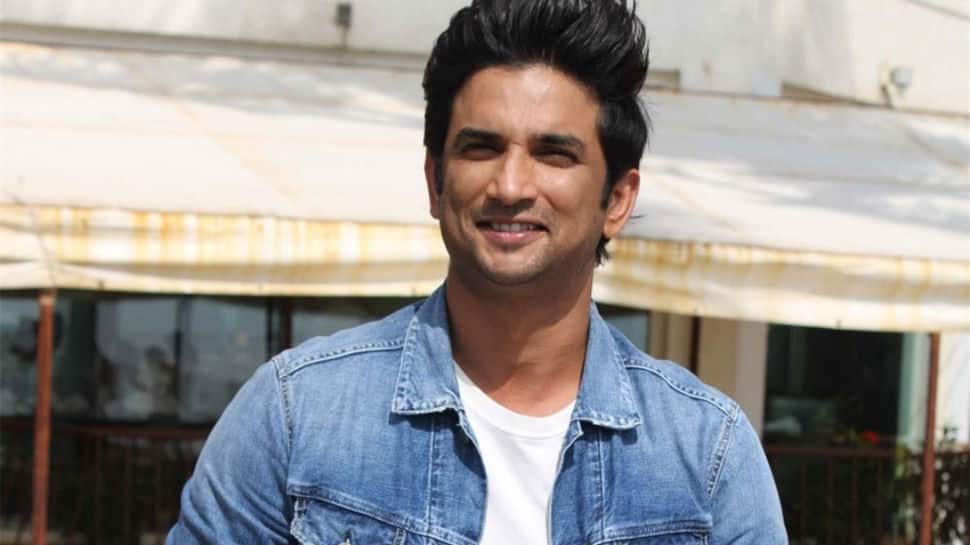 New Delhi: As the Mumbai Police has been investigating actor Sushant Singh Rajput’s suicide case, his ex-business manager Shruti Modi revealed to the cops about his financial condition. During the interrogation, Shruti said that Sushant was financially sound. She was associated with the actor from July 2019 to February 2020, as per her statement to the police.

According to Shruti, Sushant's monthly expenditure was close to Rs 10 lakh. The rent for his apartment in Bandra was Rs 4.5 lakh per month. The actor had also rented a farmhouse near Pavana Dam, Lonavla, for which he paid several lakhs.

Sushant, who loved cars and bikes, also possessed many luxurious vehicles. He owned a Range Rover, a Maserati Quattroporte and a BMW bike.

Divulging details about Sushant’s work, Shruti said that he was working on four projects.

Apart from films, Sushant was interested in working for social causes, astronomy-related projects and courses on acting.

Shruti also revealed that Sushant had opened a company named Red Realistic for his virtual reality project. Besides this, he was also working on a project called Nation India for World (NIWF), through which he was learning more about NASA and ISRO.

According to the police, a "special telescope" is kept in his residence, as he loved observing planets and stars.

Sushant died by suicide at the age of 34 in Mumbai. He was said to be under stress and depression for some months. An investigation is currently underway in the case and his family members, close friends and work associates have been questioned in connection with his death.