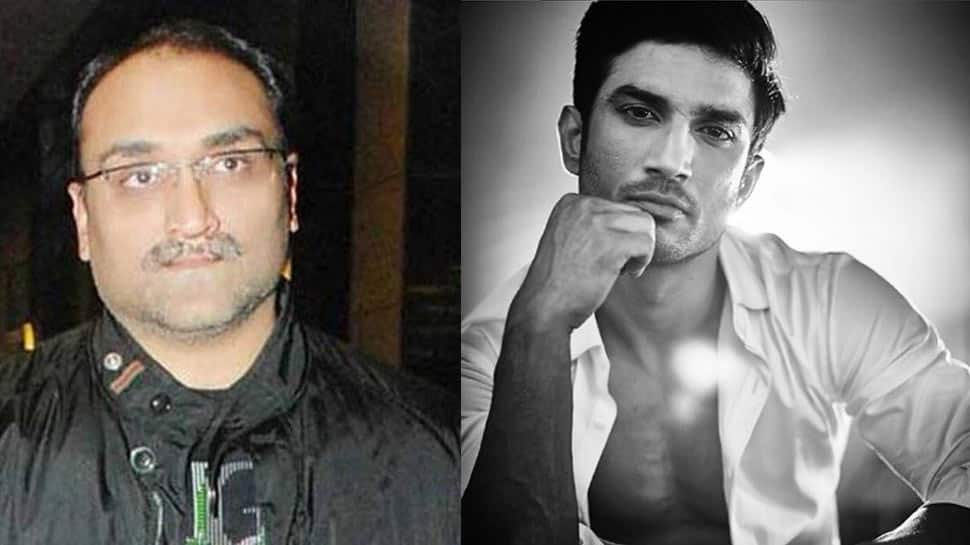 New Delhi: Bollywood actor Sushant Singh Rajput's untimely death raised many questions. From nepotism and favouritism to the outsider vs insider debate - all these terms have been brutally discussed online. In connection to the case, the latest celebrity to be summoned by Mumbai police happens to be Yash Raj Films (YRF) honcho Aditya Chopra.

Filmmaker-producer Aditya Chopra recorded his statement on Saturday, July 18, 2020, at Bandra police station. The filmmaker was questioned over impending film 'Paani' which featured late actor Sushant Singh Rajput in the lead. It was set to be directed by internationally acclaimed filmmaker Shekhar Kapur.

He was quizzed over 'Paani' being shelved, actor Sushant and questions answered by director Shekhar Kapur via email.

Meanwhile, police will probe Sushant's girlfriend Rhea Chakraborty expenditure using actor's money. Reportedly, in the last 11 months, Rhea has been spending a whopping amount of money on herself from Sushant's account.

The Mumbai police have questioned over 35 people in connection with Sushant Singh Rajput as of now. Actor's fans and a few Bollywood celebrities such as Shekhar Suman, Kangana Ranaut and Roopa Ganguly are pressing for a CBI probe to ensure a fair inquiry into the case.