This is for the first time that a member from Sushant's family has been summoned by the CBI. 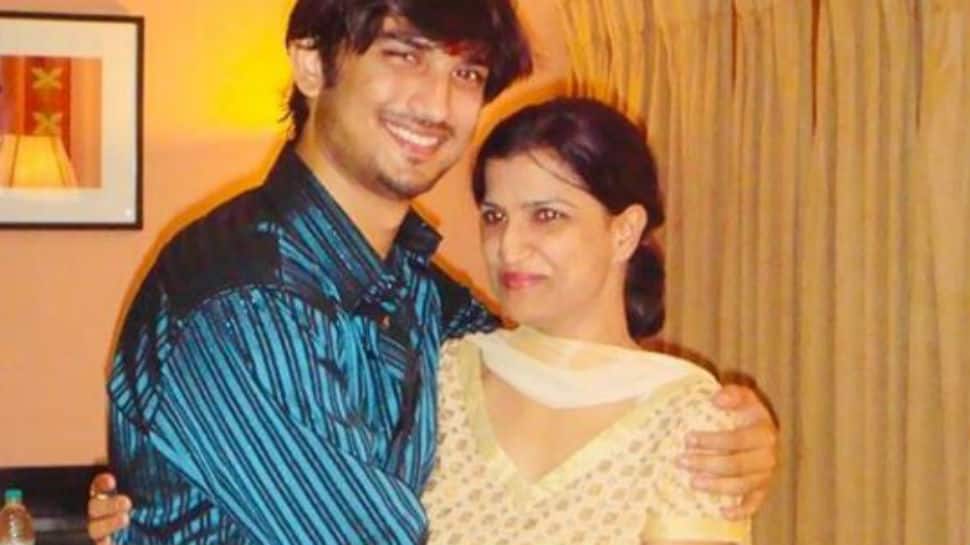 New Delhi: Sushant Singh Rajput's Mumbai-based sister Meetu Singh has been summoned by the CBI in connection with the late star's death case, sources said on Sunday. Meetu is set to record her statement before the CBI officials at the DRDO guest house, where they are staying in Mumbai, on Monday at 11 am. This is for the first time that a member from Sushant's family has been summoned by the CBI.

It has been learnt that Meetu had visited Sushant after June 8, the date on which his actress girlfriend Rhea Chakraborty left his house. On June 14, Sushant was found dead at his apartment. Meetu had earlier recorded her statement with the ED.

Meanwhile, as per sources, Sushant's eldest sister Neetu Singh and her husband OP Singh are also likely to get a summon by the CBI.

The CBI investigation in Sushant's case is happening in full swing in Mumbai. Rhea, who has been accused of abetment to suicide by the actor's family, was questioned for several hours on Friday and Saturday. She has also been called for questioning today, third day in a row. Rhea's brother Showik is also being interrogated by the CBI.

Other close associates of Sushant - his flatmate Siddharth Pithani, cook Neeraj, house help Deepesh Sawant - and a few others are also being grilled by the CBI on a regular basis. '

A drug angle has is also being probed by the Narcotics Control Bureau (NCB) in Mumbai in connection with Sushant's death. A case was registered against Rhea and others.