The report quoting the Charkop police said that Abhishek had mentioned “difficulties in his personal life as well as financial troubles” in the suicide note. 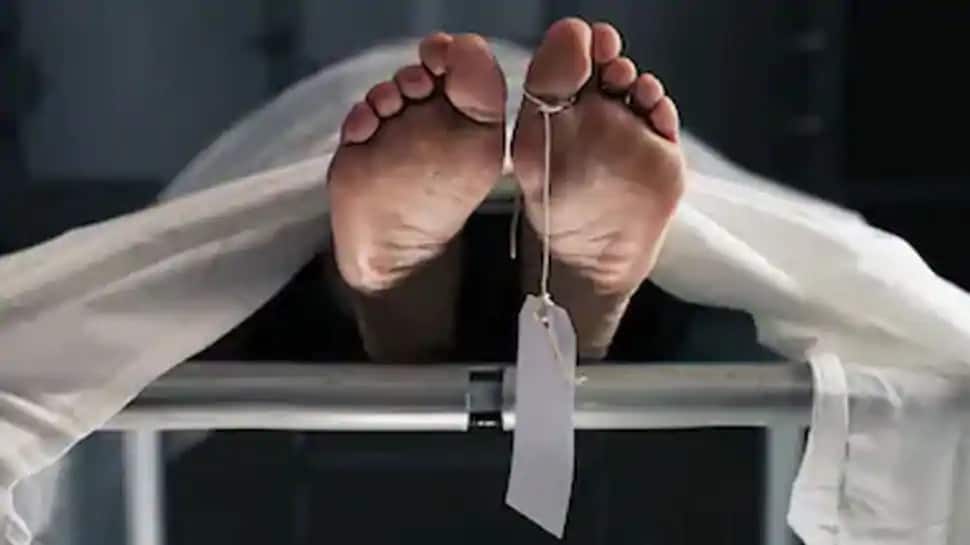 New Delhi: Abhishek Makwana, one of the writers of the popular sitcom 'Taarak Mehta Ka Ooltah Chashmah', was found dead in his flat in Kandivali on November 27, as per a Mumbai Mirror report.

The report quoting the Charkop police said that Abhishek had mentioned “difficulties in his personal life as well as financial troubles” in the suicide note.

However, in the latest development, Abhishek’s brother Jenis has alleged that his brother was a victim of an online financial scam. "I checked my brother’s mails because ever since he passed away, I got multiple phone calls from different numbers demanding to be paid back loans he owed someone. One call was a number registered in Bangladesh, one in Myanmar and others were from and others were from different states of India,” Jenis told Mumbai Mirror.

"From what I understood from the email records, my brother first took a small loan from one of the 'easy loan apps' that charge a very high rate of interest." He added, "I looked at the transactions between them and my brother closely after that. I noticed that they kept sending small amounts despite my brother not applying for the loans. Their interest rates are as high as 30 per cent.”

The Charkop police have reportedly not found any solid evidence of the financial fraud or harassment by the company yet. If any proof is found, they will take action against the company accordingly, Mumbai Mirror reported.