Tara Sutaria was seen wearing a traditional green suit while Aadar Jain kept his look casual in a black tee and camouflage trousers.

New Delhi: Bollywood actress Tara Sutaria's personal life has often been under the scanner. She has been spotted with actor Ranbir Kapoor's cousin Aadar Jain on many occasions and rumour mills are rife that the two are dating. Even though they remain tight-lipped about their relationship status, the pictures tell a different tale.

Tara and Aadar were recently spotted together in Bandra, Mumbai.

Tara was seen wearing a traditional green suit while Aadar kept his look casual in a black tee and camouflage trousers. 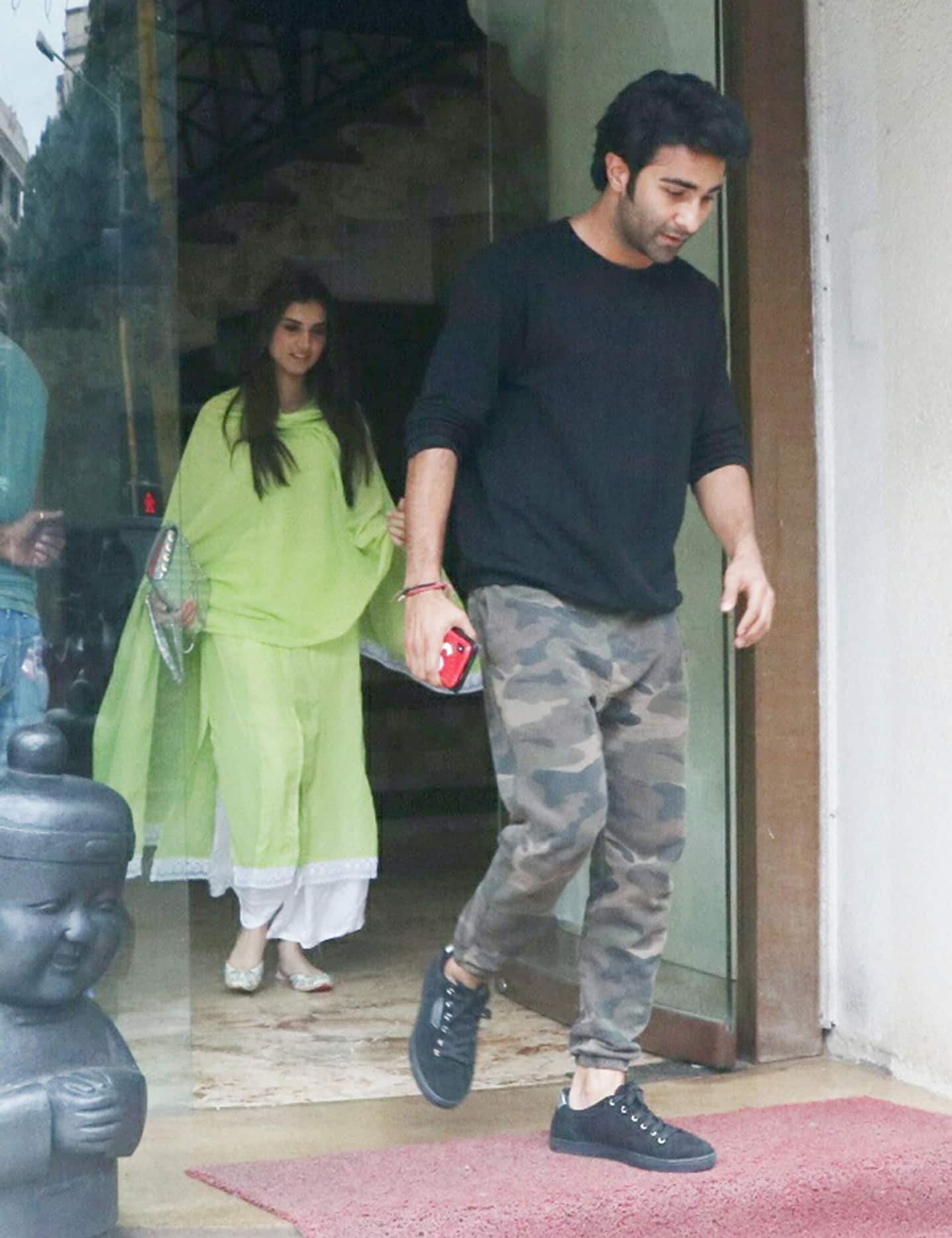 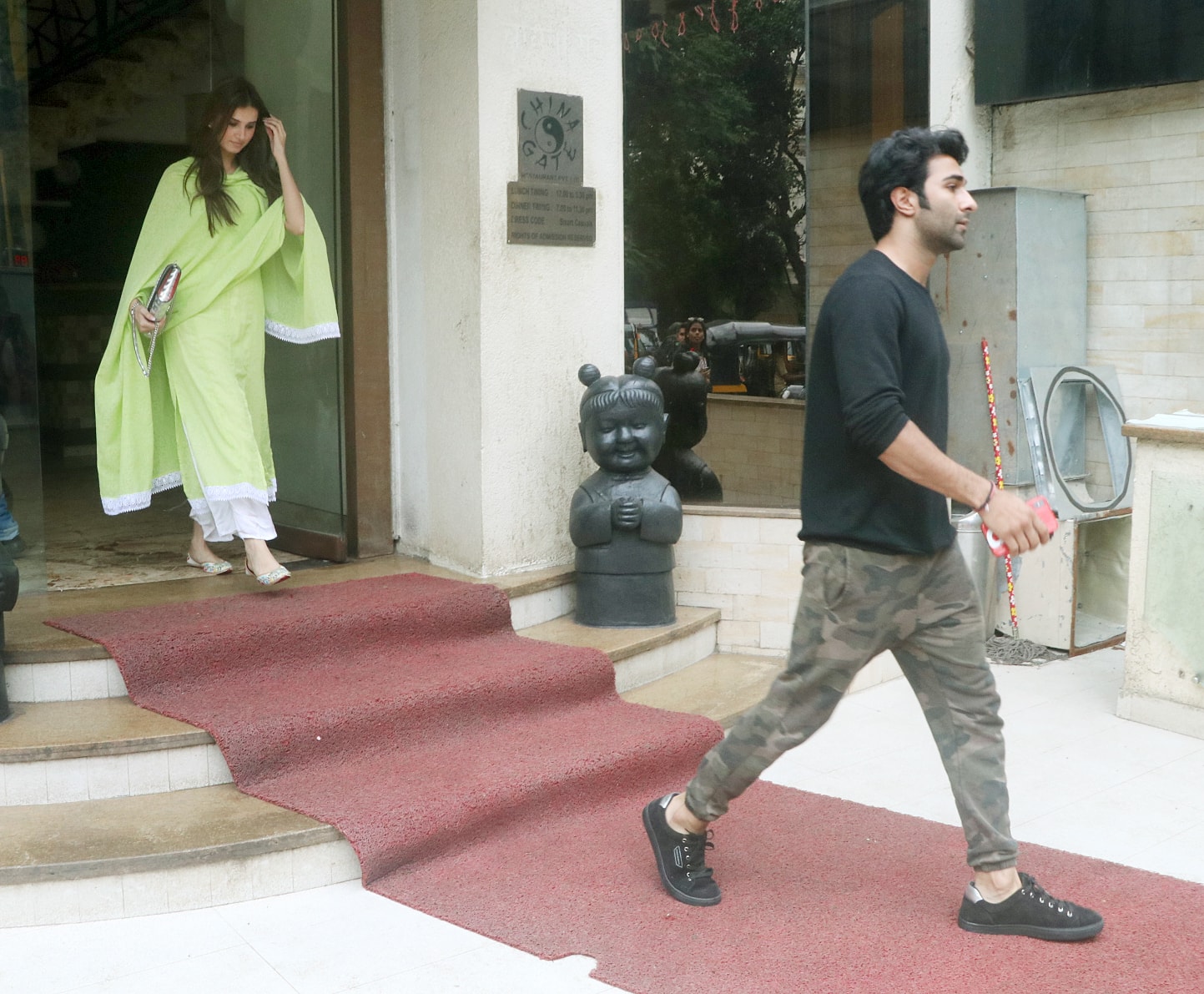 Tara made her Bollywood debut with Karan Johar's 'Student of the Year 2' and was earlier rumoured to be dating Sidharth Malhotra, who played one of the leads in part one of the film. On 'Koffee With Karan 6', Tara's SOTY 2 co-star Tiger Shroff had hinted about the actress's budding romance with one of the 'former students'. However, both Sidharth and Tara denied his claims.

On a related note, Sidharth and Tara will be sharing screen space for the first time in Milap Zaveri's 'Marjaavaan'. The film's trailer has piqued the audience's interest.

'Marjaavaan' releases on November 15 this year.