Kat clarified it all and spoke about Salman's reaction upon her joining the film. 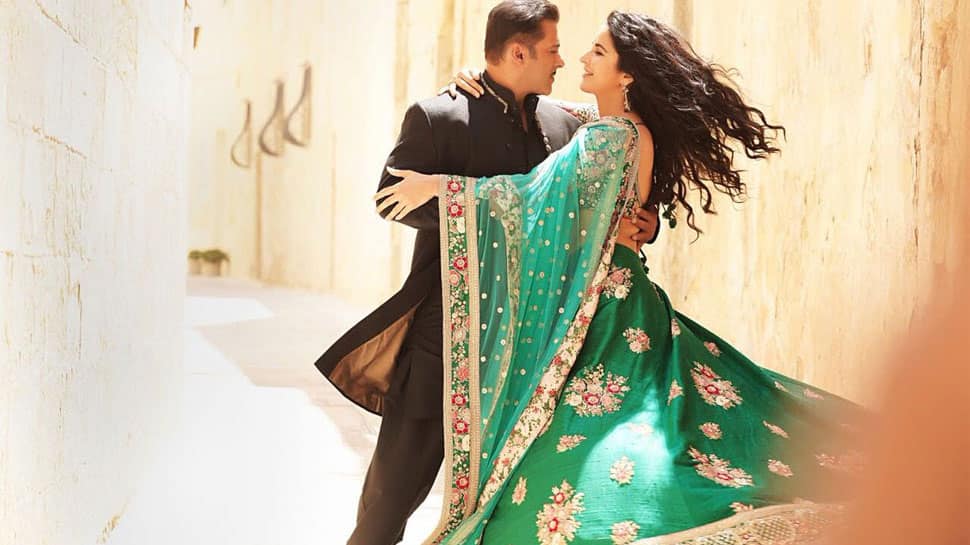 New Delhi: Bollywood actress Katrina Kaif will soon share screen space with Salman Khan in 'Bharat'. The film is slated to release on June 5 and is one of the biggest releases of this year. The shoot of the film is going in and Kat left us all mesmerised by sharing a pic from sets yesterday. As per a report in DNA, contrary to what was being said earlier, it wasn't Salman who had Katrina on board.

DNA reported that in a talk show, Kat clarified it all and spoke about Salman's reaction upon her joining the film.

She further added, "When I went for the first day, I don't know something they were doing and he went like Katrina with a head nod and I am like okay.. fine."

For the unversed, earlier, actress Priyanka Chopra was supposed to play the female lead in 'Bharat'. However, Pee Cee backed out of the project at the last minute and in place of her, Katrina was roped in.