Tiger Shroff-starrer 'Rambo' to go on floor in March 2020

Tiger Shroff will be ready to go on floor with his desi Rambo avatar in March next year. 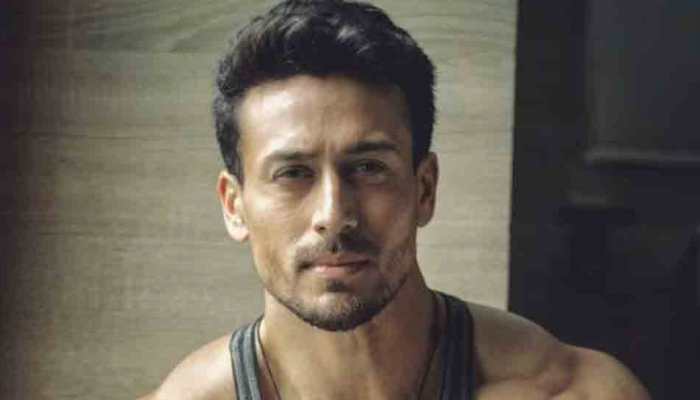 Mumbai: Tiger Shroff will be ready to go on floor with his desi Rambo avatar in March next year.

The film is an out-and-out action extravaganza reinventing Sylvester Stallone's iconic John Rambo for Bollywood buffs, and has been generating a buzz ever since director Siddharth Anand announced his decision to make the film.

"Rambo is a global icon. When we launched the film at Cannes, we realised the magnanimity of the character. When we spoke to journalists from across the world, they were all very enthused and keen to know what we will do with it because it's a much-loved character," the director told IANS, around the time when the "Rambo" remake's poster was unveiled at Cannes in 2017.

"India doesn't have that history, so obviously there had to be a major adaptation in the sense of character, story and setting. That's why the project has taken two years. We have taken the mythology of Rambo forward and that's what we are playing on, more than remaking it," Anand said.