Tom Holland in awe of Will Smith

Fox Studios India will release "Spies in Disguises" in India on December 27. 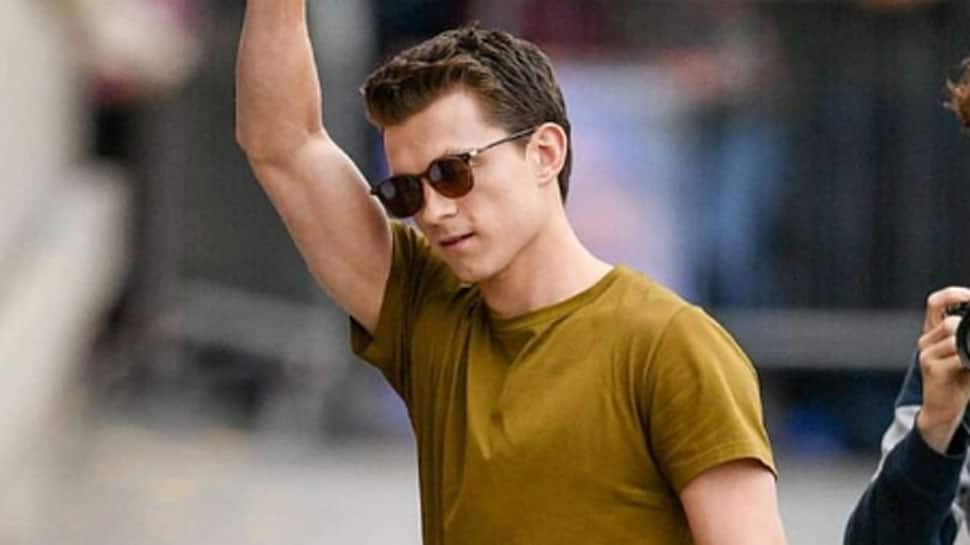 Los Angeles: Actor Tom Holland admires his "Spies In Disguise" co-star Will Smith, and says he brings enthusiasm and effervescent energy to his onscreen avatars.

The animated film "Spies In Disguise" is about superspy Lance Sterling (voiced by Smith) and scientist Walter Beckett (Holland), as they team up to save the world amid chaos, even as Walter turns Lance into a bird.

"What he (Smith) does is so great. He brings such enthusiasm, such an effervescent energy to his character that is so infectious you can't help but laugh at everything he says. Especially when he's a pigeon, because Will has such a recognizable voice. Like if you played a short clip of him, you'd say, ‘Oh, that's Will Smith', and seeing him as pigeon is just really funny," Holland said.

Talking about his experience on working on the film, Holland said: "It was a lot of fun, it was a really, really cool job to be a part of. And you know, you always find little things to relate to in your character, but they're not necessarily in the way you look or the way you act but it's in the way you might live your life. I love that it teaches a good message to kids that violence isn't the answer and friendship is more important than anything really."

Fox Studios India will release "Spies in Disguises" in India on December 27.

Kevin Hart: Nothing in life is guaranteed