NEW DELHI: With less than two months left for Yash Raj Films' 'Pathaan' starring Shah Rukh Khan, Deepika Padukone and John Abraham release, the makers gave fans a glimpse of the actress from the song 'Besharam Rang'. As per reports, the track featuring Shah Rukh Khan and Deepika Padukone in one of their sexiest avatars ever, is all set to be unveiled on Monday, December 12.

The song was reportedly shot in Mallorca's stunning beaches and will present some breathtaking chemistry between the lead pair. Confirming the release of the song, director Siddharth reveals, "Yes, it is true that the first song of our film is releasing on Monday. It's called 'Besharam Rang' and it will present two of the biggest superstars of our generation Shah Rukh Khan and Deepika Padukone in their hottest avatar yet."

He adds, "For us, this one is the party anthem of the season that people have been waiting for and I’m confident that it will stay a party anthem for many, many years to come. So, I want to tell the fans and audience to patiently wait for the song when it releases on Monday morning! The wait for this one will be worth every second from now!" 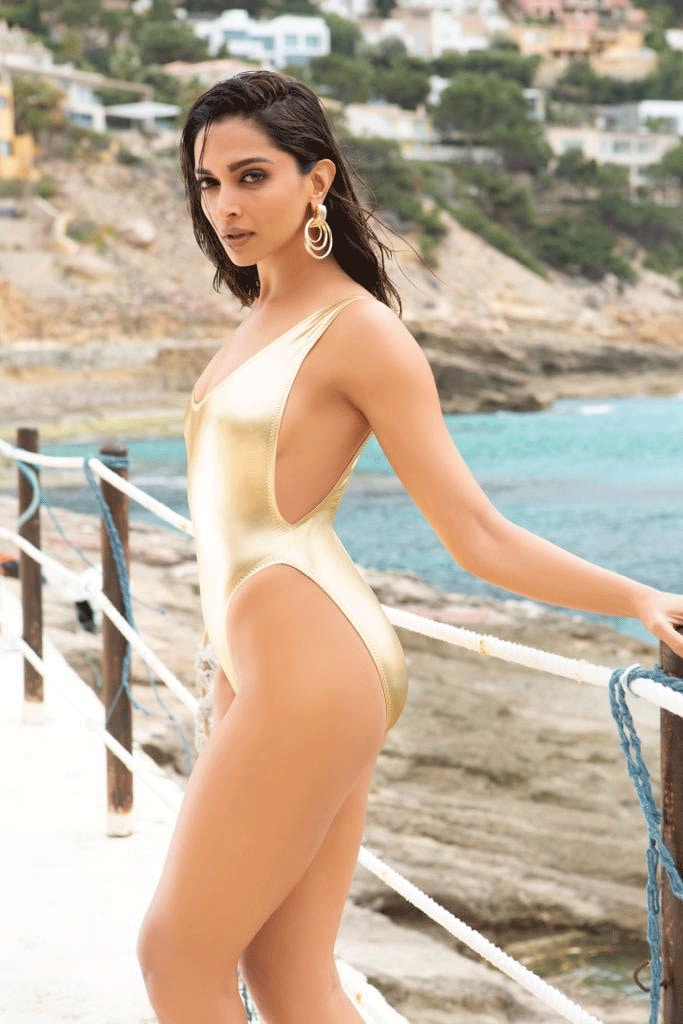 The release of 'Pathaan' will be coinciding with Republic Day weekend along with dubbed versions in Tamil and Telugu. The film will mark Shah Rukh's return to the silver screen after his 2018 film 'Zero'.

The makers dropped 'Pathaan's teaser on November 2, 2022, coinciding with Shah Rukh Khan's 57th birthday. The teaser wreaked havoc on the internet as people went hysterical about the 'Badshah's return to the cinema after four long years. The insane action spectacle that the makers are promising, a ravishing never-seen-before avatar of Deepika Padukone and the fight between the good and the evil as SRK takes on John Abraham to save India!

The film, which is directed by Siddharth Anand, also features action hero John Abraham in a key role. 'Pathaan' marks the fourth collaboration of Deepika and Shah Rukh after 'Om Shanti Om', 'Happy New Year' and 'Chennai Express'. This will the first time John will be seen sharing screen space with Shah Rukh. The action star has previously worked with Deepika in 'Desi Boyz' and 'Race 2'.

According to reports, the upcoming film revolves around a RAW Agent codenamed Pathaan, who takes on a ominous villain who is hell bent on ripping apart India's security apparatus.